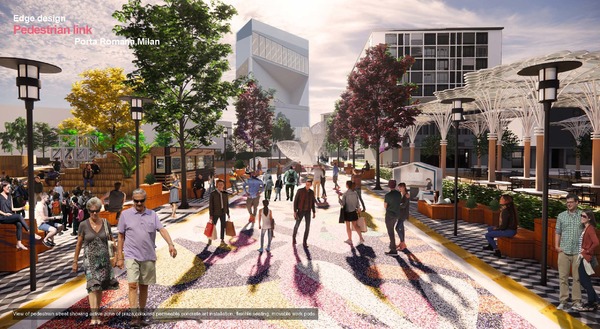 This thesis is an Urban planning and Landscape project titled “Interlinked Milan”. It aims to reconnect one of the abandoned railway yards, Porta Romana located in the southern part of the city to the City centre of Milan. The project is developed based on the objectives concluded from Urban analysis and the framework is developed by applying the theory, ‘Integral Urbanism’ by Nan Ellin.

The proposal aims to embed the chosen site back into the Porta Romana neighbourhood with it’s holistic multi central approach. Masterplan is designed by considering social, historical and physical context of the site. Resultant design is the new hub in the southern Milan with diversified uses that aids in providing employment, housing and leisure opportunities.

Located in front of Prada Foundation, the project aims to restore the lost culture and legibility of this area. As a part of developing detail space, Piazza De Coltura: a public square along with a vibrant pedestrian route that connects Via Giovanni Lorenzini (Southern Milan) to Viale Izonso (Outer ring/ Primary route of Northern Milan) is developed as an urban design project. The strategy aims to tie Prada Foundation with the proposed cultural landmarks together. With it's confluence position, it serves as a Socio-Cultural public space both to the tourists as well as the local neighbourhood. 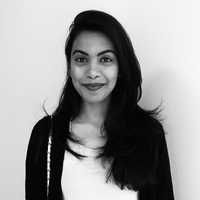