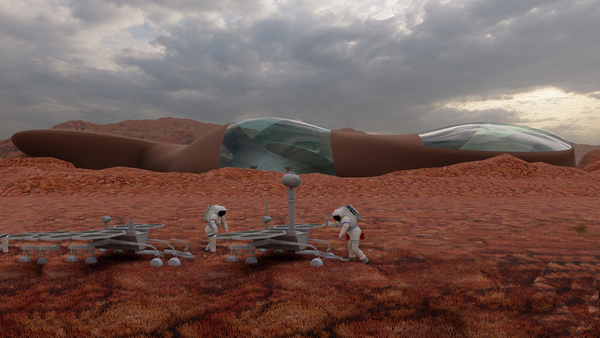 This project explores the idea of creating a facilitation habitat on Mars. As man mission to Mars evolves, the spaces that explorer inhabit must take solid and appropriate steps in terms of building facilities and habitat in a strange and challenging environment. The possibility of an early Martian settlement must become architecturally driven, expanding a focus on survival to include the concept of living on the surface of Mars and how it would multiply in forming a  community for the first Martian explorers. The role of architecture and urban design in space travels and habitation on Mars is vital. As the space agencies are considering to pursue missions to Mars and habitation  for a magnitude of a period longer than any mission or man has accomplished yet, the value of architecture and urban design will present itself as critical to the short-term execution and forming long term successful bases on other planets.

Here, the role of architecture in devising a local vernacular design that would keep up the balance as  architecture and urban design would relate to the surface itself, and while doing so it would be able to connect the Martians with the planet forming a close connection with the place itself. in a broader prespective architecture as a  whole is responsible in giving the identity to that place and making it more habitable for the explorers.

The link to my thesis project is available here: 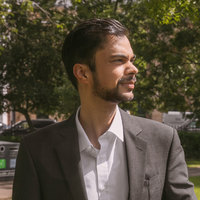