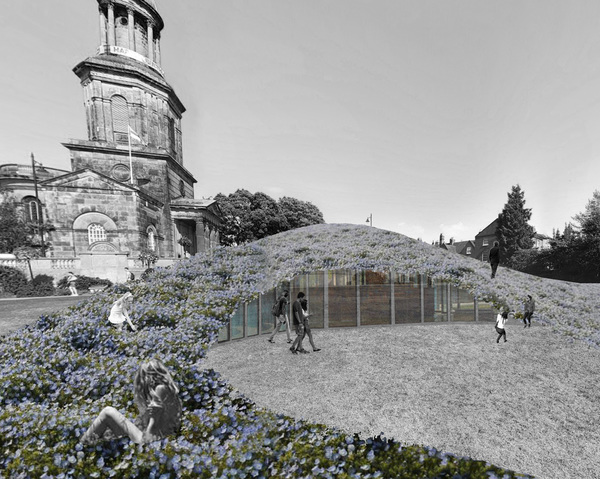 “Buildings transcend physical and functional requirements by fusing with a place, by gathering the meaning of a situation. Architecture does not so much intrude on a landscape as it serves to explain it.”

The concept of  a building that respects/ mimics the topography of the site by presenting itself as a mound covered in greenery/flora. This concept also hints to Shrewsbury’s well known association with florals - given the avid horticultural interest showcased through the flower show and throughout the city. The site itself being the location of the flower show allows the building to become an actualization of the memory/ spirit of the flower show all year round. While also creating an interesting and engaging landscape that becomes yet another attraction in the town 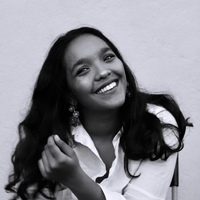