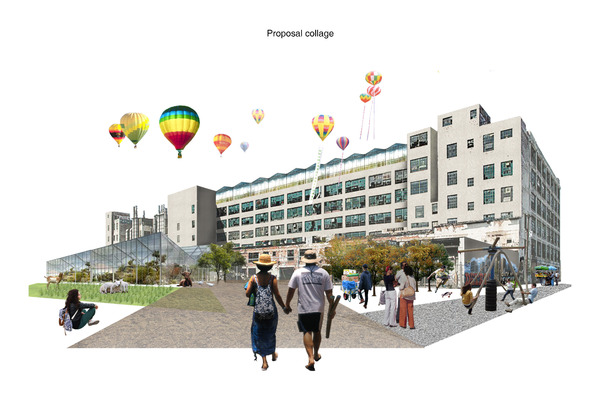 Detroit was known as Motor City. The Big Three with Ford, General Motors, and Chrysler helped Detroit to prosper. However, due to fierce competition from manufacturers, race, unbalanced development of the urban industry, and suburbanisation,  the city has declined. With the decline of the city, a large number of factories closed down. Many companies went bankrupt, which resulted in the abandonment of a large number of factories and office buildings.
Meanwhile, a large number of employees lost their jobs, which increased the number of homeless. The durability of destruction and relative poverty means that several generations continued to be unemployed (Sugrue, 2005). Therefore, the design will focus on reusing the abandoned area and helping the homeless back into society.