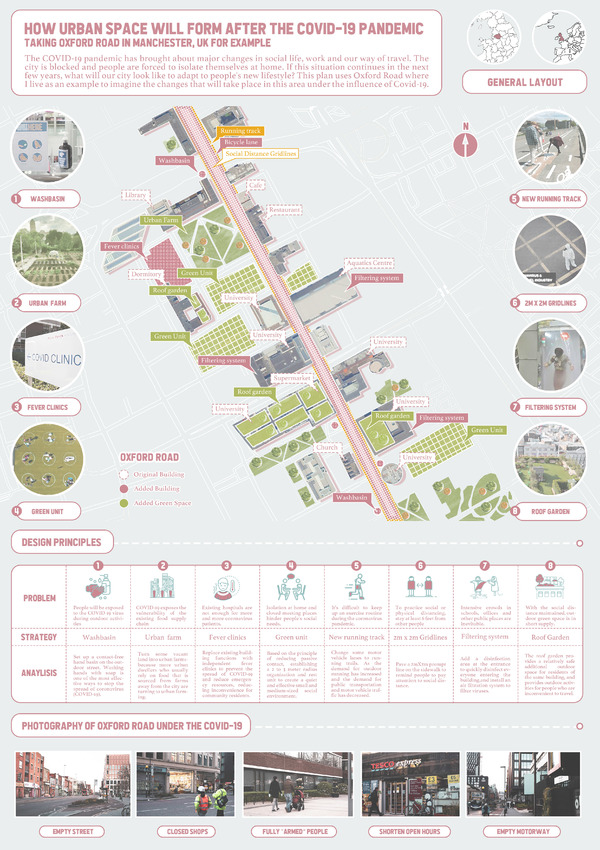 Studio B: Research on the Ship Canal

I have been learning swimming since I was three years old and I was almost selected for the Tianjin Diving Team. Although I didn't choose to join in the end, swimming is still my favorite sport until now. In October 2019, shortly after I arrived in Manchester, I accidentally went to The Vintage Home Show held in Victoria Baths, it was also because of this opportunity that I got to know Victoria Baths. I was attracted by its beautiful swimming pool and the historical traces displayed on the building. I was also amazed by his new way of using the pool. I have a strong interest in the history and reuse of Victoria Bath and why it has new functions.I want to know more stories about Victoria Baths, so I chose it as my research project. In addition to this, the research of Victoria baths which partly led to my studio C project coming out of studio A which researched Trafford Park baths, water, and leisure.Eventually, I realized that I wanted to develop my project to solve these problems and set my project in Trafford Park. I want to learn as much as possible about the history of Manchester Baths as a research and background for potential studio projects. 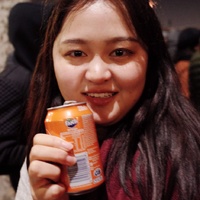