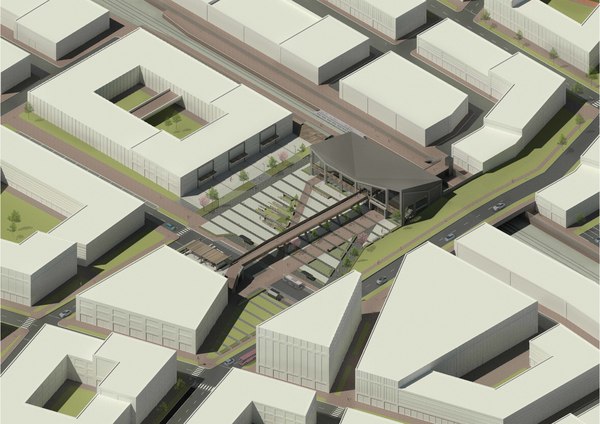 The City of Leeds has seen a period of growth from an agricultural landscape, to an industrial city, into a multifunction modern urban environment of the commercial, digital age. Leeds has reach the physical extents of it urban sprawl and therefore is required to consider its urban development from within its current boundaries.

The Transit Oriented Development Theory has been combined with Urban Design Principles to develop a strategic framework which applied a theoretical method of implementing improvements to the city’s urban landscape. This was then integrated into the project's design stage though the proposal of the Cross Green Masterplan. The location of the regeneration was chosen as Cross Green, located in the south-east of Leeds, an area considered of low productivity. The Cross Green Masterplan focuses on an improved transport system which integrates into the existing Leeds Network, prioritising public transport, the cyclist and pedestrians over private vehicular usage.

The Masterplan’s landmark Transport Hub was further developed considering how public space and building design can contribute to the public realm, and integrate into the contextual environment of Cross Green and the City of Leeds. 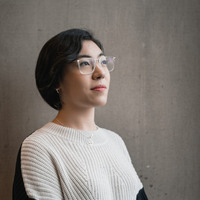