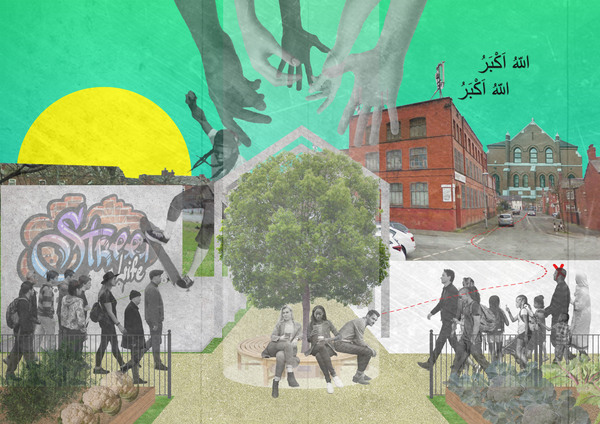 The refugee issue is a worldwide problem. A dysfunctional political system, racism, economic pressure, and ideological differences have been seen as factors causing the problem. Starting from Studio 1, I was focussing on the racism issue and how the refugee crisis emerged from this act. The precarious condition of a refugee especially in the UK resulted from discrimination, double-standard and racism have made their condition even worst. Here, I was exploring various methodologies on how to emotionally explains the crisis.

By focussing on Moss Side as a place of subject, I was exploring the demographic of the site and how I can erase the discrimination towards the refugee group by enhancing interaction and communication between refugees (non-native people) with other people. On Studio 3, all the movements and interventions were explained in a graphic novel (comic) methodology. 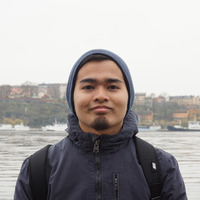