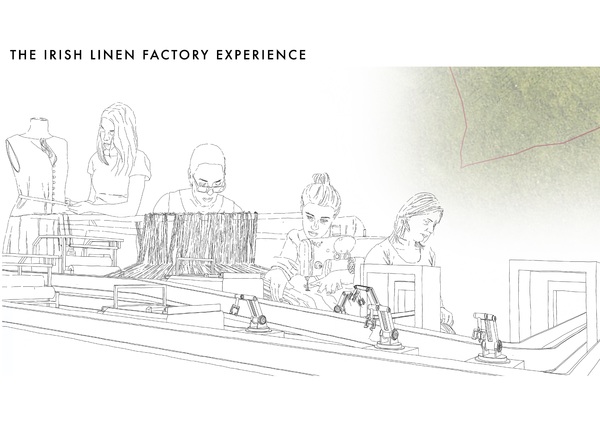 The aim of the project is to give its visitors an ‘Irish linen experience’, allowing them to see how linen was traditionally processed and how products were hand-manufactured in the past.

This visitor attraction will also be supported financially by a modern, efficient and profitable linen factory.

Its location, straddling the R.O.I /N.I. border, is intended as a statement of support for the peaceful co-existence of the communities on the island of Ireland. Linen has a long tradition and significance for the population of Ireland as a whole, despite the fact that it's commercial production has largely moved away from Ireland (mostly to Europe and the Far East). 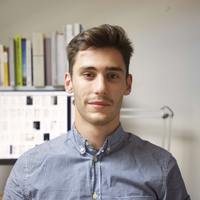