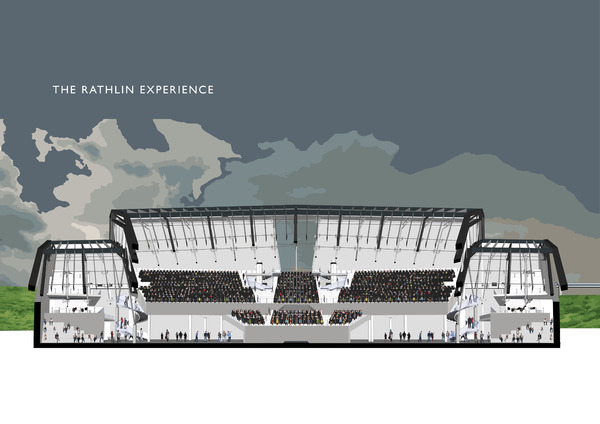 The demand for private firms to send satellites into orbit is increasing exponentially. There has never been a better opportunity, or time, to develop our National Space Programme and become a world leader in Space Technologies. I propose that the United Kingdom takes advantage of this moment and endeavours to become a major player and disruptor of this new and establishing market.

By creating a Spaceport, on the British Isles, the UK Space Agency can begin the inspiring and compelling journey of dominating the commercial orbital launch movement.

The Rathlin experience is a world first in Immersive Design. Allowing customers the chance to get as close as physically possible to rockets as they are Delivered, Assembled and Launched all from Rathlin Island. The Island will boast three zones, all of which will focus on building a relationship between rockets & visitors. The Island aims to take visitors on an immersive journey through the preparations and assembly of a rocket, before watching an active launch from behind the workings of Mission Control. 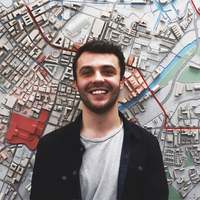