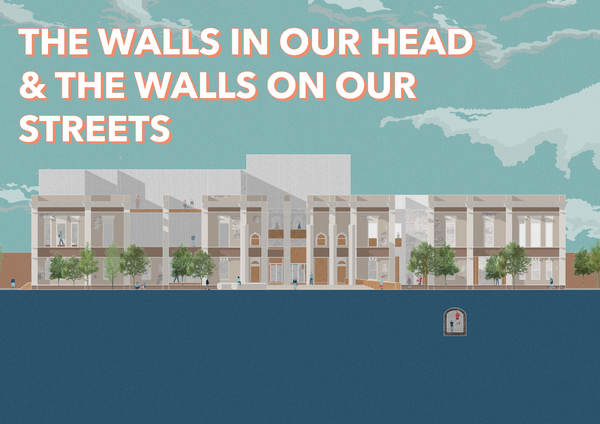 “The Walls in Our Head and The Walls on Our Streets” explores how the legacy of The Troubles has had a lasting impact on the mental health of men in Northern Ireland.

Whilst Northern Ireland has been a mostly peaceful country for the past two decades, the same cannot be said for those haunted by the trauma of the past.

Northern Ireland has a devastating suicide rate - the highest in the UK - mental health is an area of concern that tends to be neglected. This is partly due to the stigma which surrounds the topic, particularly amongst men. Toxic masculinity often prevents men from speaking out and seeking help, creating more pain and suffering for themselves, for those close to them, as well as society as a whole.

The project utilises the ruins of the Crumlin Road Courthouse. The Crumlin Road, once known as a ‘no man’s land’ during the Troubles, is an interface area between the Catholic and Protestant communities in West Belfast. Closing in 1998, the Courthouse has been left to deteriorate and has since been subject to four incidents of arson.

The building’s classic façade, which still stands, and the ruins left behind could be thought to be a metaphor for the way ben put up a brave front while behind the mask things may be very different. The programme has been designed to encourage men to open up, and speak about their mental health, therefore the existing façade has been altered to demonstrate this.

The west side of the building, including one of the two courtrooms, has been reimagined as a public space for all. This provides a buffer space, encouraging users to enter the building at their leisure and in their own time.

The new programme utilises the east wing of the existing courthouse. The spaces are placed within the existing structural walls, with a new envelope revealing glimpses of the historical building. The new intervention peeks above the existing elevation, hinting at the changes behind the existing façade, both physically as well as mentally. 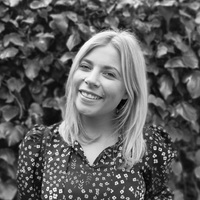