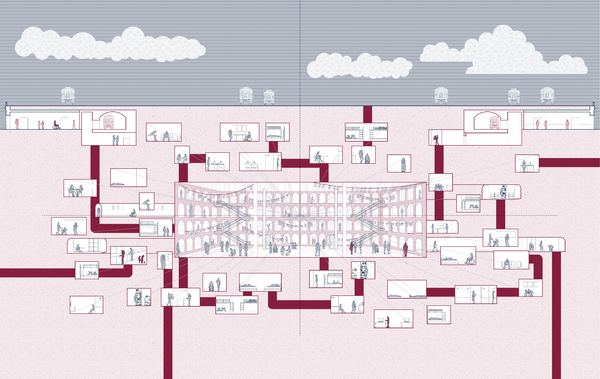 The refugee crisis that is currently spreading across the world, makes Europe aware of the gravity and violence of the geopolitical scenario. Europe becomes an active member to react to the forced mobility that constrains people to seek land for protection and security. In this context Italy has a major role due to its central location in the Mediterranean Sea.

This project considers the refugees crisis from an intersectional point of view by focussing on people, using architecture to increase awareness and criticise the current political scenario. Immigration policies are made for certain specific categories of refugees, and this implies leaving outside whoever doesn’t correspond to these and creates division and discrimination. Here is where my feminist approach starts. Can the design of a safe-space for people outside these categories criticise immigration policies? So, how can architecture give all people more choice?

Transiting refugee, asylum seekers and returning Dublin cases, face no reception. Their choices are taken away from unclear, undefined and unequal policies. Indeed their need of transiting make them illegal people, that find their space in train stations, with a lack of space and services. This project, in this scenario, aims to empower refugees by designing subversive space in Milano Central station, known for representing fascist architecture and ideals, as a form of criticism of the political context that oppresses them. The proposed subversive architecture is unpacked to start un-designing social and political structures in order to fight anti-immigration behaviours and increase awareness.

This project represents my position against the current immigration policies in Italy and in Europe. By designing a subversive space in a fascist architecture, I aim to emphasise the thin line between politics for people and politics over people. A line that politicians blur to manipulate people and media. 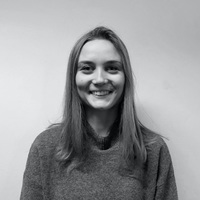