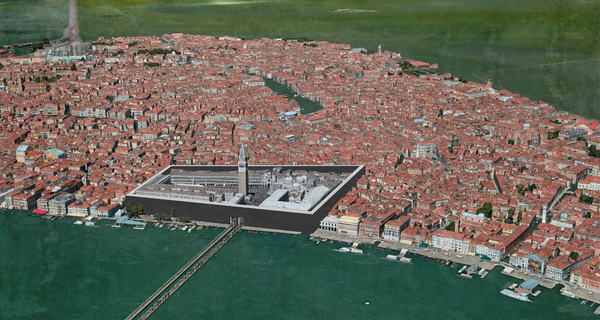 ‘A City Between A City’ engages with current socio-economic issues Venice faces, as a result of a constantly increasing tourist population. It seeks to subvert the narrative of a wall, mediate between inhabitants and promote identity.

In time, along with its residents, Venice is going to disappear. The rising levels of the lagoon, which is a direct result of global warming will soon engulf the landscape, evolving it completely.  This project is projected 500 years into the future; where sea levels have totally submerged the city. The wall was implemented to separate and preserve the main tourist areas identified, allowing the rest of the island to serve the day to day life of Venice until it can no more. The wall now serves as a barrier between water and land, inhabited by all. 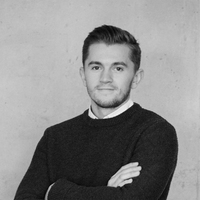