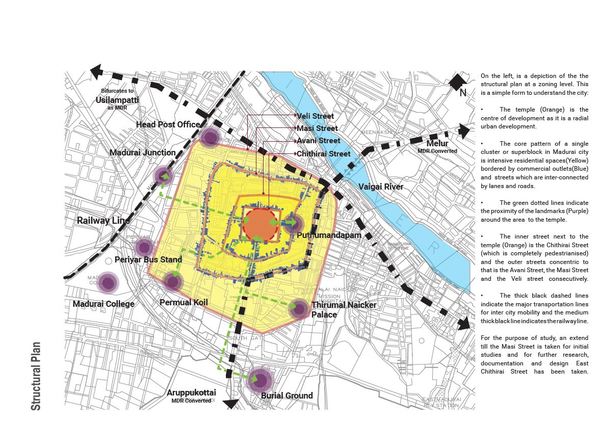 Certified architect from India with around 3 years of professional experience, with the dream to be able to inculcate the knowledge of an existing city’s architectural ancestry and its people into the modern technological age we thrive in; a way that maintains environmental safety by ensuring sustainability of what we create.

Retrofitting into the Existing:

This thesis showcases an integration of the vertical horizontal zoning of land use in a building. This model is recognized due to the requirement of the people of Madurai, who find it extremely difficult to have workshops (Urban Production), Residences and Storefront in different areas of the city and the lack of proper infrastructure that aid in the former. Due to this most of the plots in and around the area are left vacant and people are migrating to the new town and hence the identity of the city is quietly fading. The public open spaces can be integrated into urban planning as shown in the green patches in the site plan opening the superblocks making the city more accessible.

The site for the project is in Madurai, a radial city in urban planning of heritage value. Madurai is located in the south of India in the state of Tamil Nadu. This site is in a developing country with limited economic resources and is in the PHASE 2 of the India's SMART CITY MISSION. The research will be based on the three street radius of the temple but the design strategies will be for the East Avani Street.

In cities like these as we move forward in 2050, WHAT we require aren’t skyscrapers sometimes but careful retrofitting into the existing to make a livable home for the people. 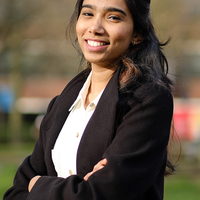