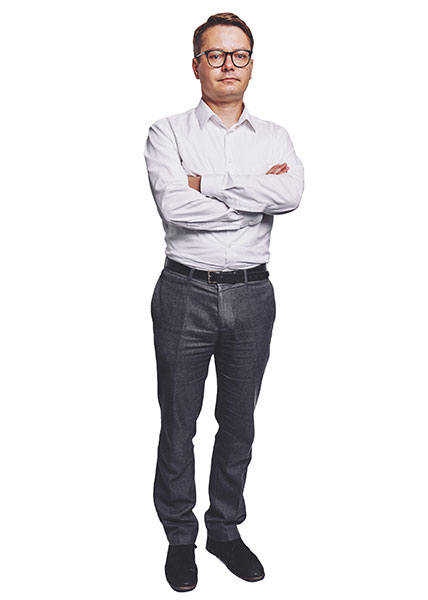 Lukasz Stanek graduated in architecture and philosophy after studies in Kraków, Weimar, Münster, and Zurich, and he received his doctorate at the Delft University of Technology (2008). Besides Delft, Stanek was teaching at the Berlage Institute (2008), Harvard University Graduate School of Design (2012), and at the Federal Institute of Technology (ETH) Zurich, where he was junior faculty at the Institute of History and Theory of Architecture (2009—2011). He received fellowships at the Jan van Eyck Academie (Maastricht), the Institut d’Urbanisme de Paris, the Canadian Center for Architecture (Montreal), and the Center for Advanced Study in Visual Arts (CASVA) at the National Gallery of Art in Washington D. C., where he was the 2011—2013 A. W. Mellon Post-Doctoral Fellow.