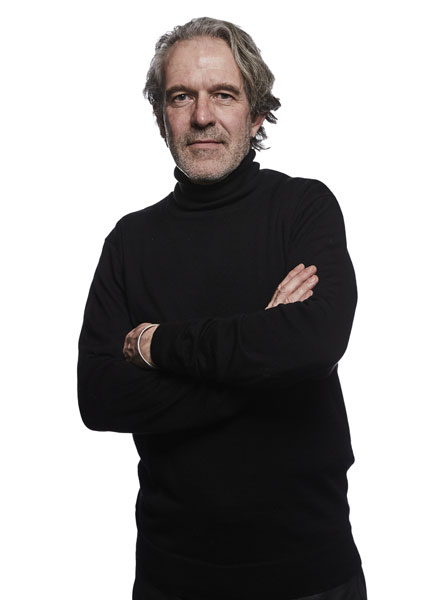 Specialisms and research centres on urban regeneration, post-industrial cities and how underground, creative industries and communities can act to change the cultural face of a city; keen interest in music, the arts and sport and their relation to cities, as a tool for regeneration, with a specific focus on Manchester and Detroit, as part of a research cluster. Also researching connection to community, football and sport and how they can be used as an aid to regeneration, studies highlighting FC Utd, having been involved in the realisation of FC United community football stadium and integral in FC United’s visit to play Detroit City FC a similar community football team.

Other various wide ranging research activities:- engaging with the Manchester Homelessness Charter and homelessness issues; research on Zones of Experimentation urban and rural and ‘Influential Sheds’, The Merz Barn project in the Lake District; Le Corbusier’s Cabannon and the successful reconstruction of Ludwig Wittgenstein’s retreat in Norway

Papers and lectures delivered around these subjects and others relating to community projects, including further projects within the Northern Quarter; researching the past, present and more importantly the future in relation to community architecture, the current economic climate and indeed climate change; exploring how Industrial cities, responsible for the onslaught of consumerism and capitalism can look to readdress the balance.

Sagar, D., 2016. '' Infleuntial Sheds' and The Reconstruction of Wittgenstein Retreat is part of a wider project under the collective banner of Zones of Experimentation, urban and rural initiatives.'.

Sagar, D., 2016. 'The Northern Quarter and Zones of Experimentation'.