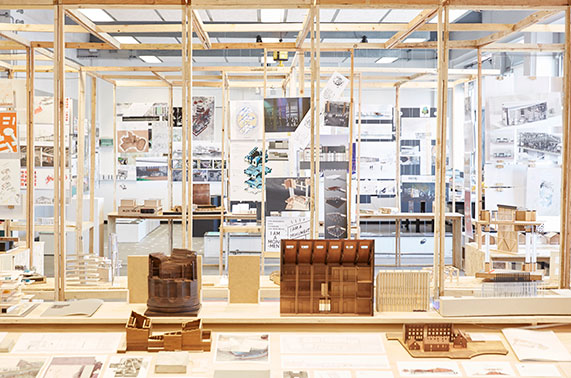 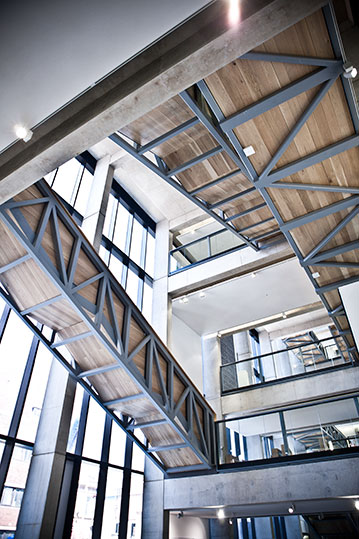 Manchester is a diverse and relatively small city, which offers a constant active scene during day and night. Afflecks, Indigo, the Northern Quarter, Ancoats or Chorlton. Manchester as a space to live is responsive to contemporary political, economic, social and cultural demands. Coming from Ecuador where you could smell ‘development’ in the air, I felt that Manchester has already addressed everything. A decent public transport system, the number of cyclists in the streets, the amount of cultural expressions allowed in the city. However, as I started to explore the city in more depth, I realised how wrong my assumptions were. Insecurity, Drug Abuse, Homelessness; same injustices, same issues, same pain.

During my architectural education, I took inspiration from the people, who could juggle between university demands and are sensible to what is happening outside of the uni-bubble. I was lucky to get to know The Corner House, The Wonder (how they got) Inn, the squats; spaces that resist and enable cultural exchanges within non-residential unoccupied buildings. By the end of my undergraduate degree I have got to understand that albeit the UK’s economy is the sixth largest in the world, Manchester still has social issues and huge signs of inequality to resolve. However, I have also got to understand that people inhabiting Manchester, such as; locals, students, refugees, asylum seekers, etc… We are all willing to instigate change. Manchester is place of resistance as well as a place of relaxation and enjoyment. This city has been crucial in defining what kind of professional I want to become by the end of my architectural degree.

This city has been crucial in defining what kind of professional I want to become by the end of my architectural degree. Jhower Emanuel Sanchez Pinela