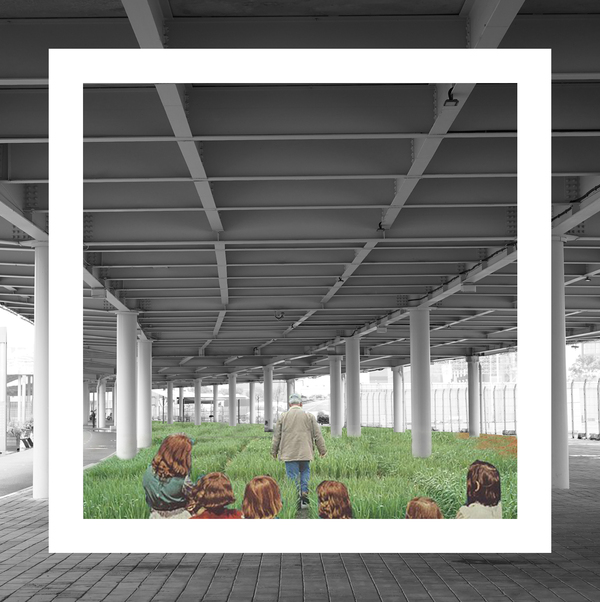 Urban prosperity is inseparable from industrial development, but the cost of industrial development is often the plundering of resources and environmental pollution. Although a hundred years have passed since the industrial revolution, there are still many brownfields in the world, especially the metropolis that have experienced vigorous industrial development. In addition to the problems of soil and groundwater pollution, brownfields also derived the side effects of urban land shortage, food crisis and so on. Therefore, solving the problem of brownfield is the common responsibility of architects, urban planners and all members of society.

Shanghai is China's economic, financial, trade and shipping centre, and China's second largest population city. As one of the fastest growing cities in China, Shanghai's urbanisation scale is obviously expanding. However, it also has typical urban problems, such as population expansion, housing shortage, population aging, environmental pollution and other common problems in big cities.It is worth noting that Shanghai is also a city with long industrial history. Along the Huangpu River, the city's mother river, has always been a shipping port. Along the riverside, there are dense industrial relics, including the World Expo pavilions. Unfortunately, these precious urban central lands have been abandoned, which seems to mean that brownfield can become a breakthrough to solve the above problems.

The aims are to clean the secondary industrial pollution in the soil and groundwater of the Shanghai World Expo site, form a network with its neighbors as a node, provide a vibrant public activity space for local residents and citizens, develop sustainable energy and products relative to pollution, and retain and extend the history and culture of the site, finally to rovide a successful case for brownfields around the world to respond the slogan of Shanghai World Expo in 2010: Better city, better life. 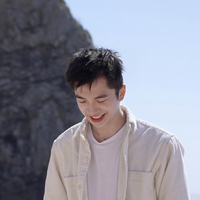