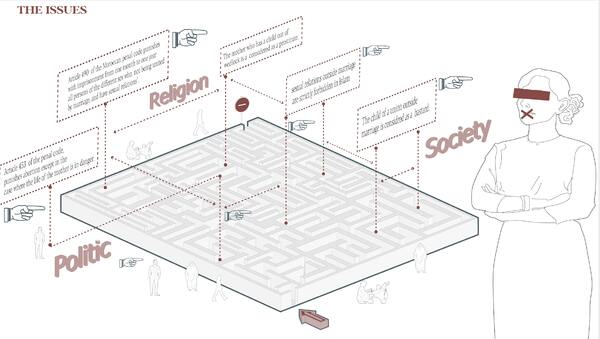 By single mother in Morocco and in the Arab-Muslim world, we mean a woman who has had one or more children without having been married. This child may be the results of sexual relationship with mutual consent or a child resulting from rape.

To be a single mother in Morocco is considered as a curse, it is also above all to approve a great bravery because by agreeing to keep her child the mother exposes herself to social marginalization.

Although it is taboo, it is nonetheless real. The single mother faces several factors at the same time, first of all personal in the face of psychological pressure but also in her social, cultural and religious environment.

The numbers are increasing but few solutions are offered.

This project aims to raise the veil of this subject and propose a realistic solution, which will respond in a favorable manner, considering the cultural and religious context so as not to offend others.

The solution thus consists of 3 parts:

The new ethnological order: to be treated at the social level review the concepts received at the level of mentality and distribution of spaces and the way of occupation according to gender

Spatial reform: to be treated in a personal level, distribute the spaces fairly. Be interested in the appropriation of space according to the nature and the needs of the individual.

The integration of outlaws: to be treated in a political level, provide fair opportunities as well as full rights to these individuals beyond their circumstances.

The common objective remains to guide these women, give them the necessary education, psychologically support them to become financially and personally independent in order to face society.

This is doable in a space that is both safe and brave. 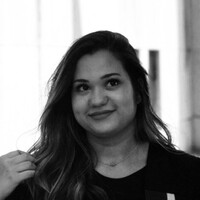