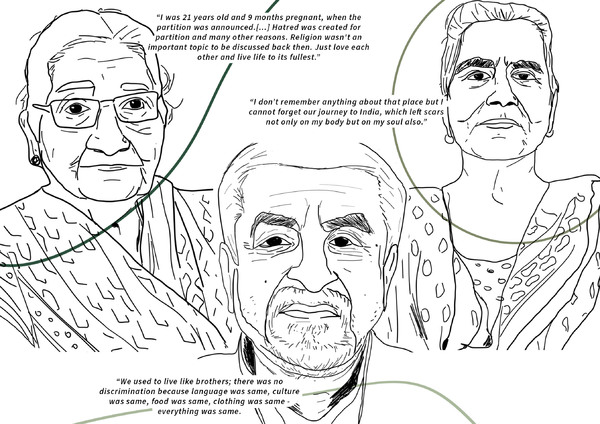 "Storylines: Telling Stories Through the Landscape"

From the historical roots of the Floop, which used to be a railway line, my thesis project draws a connection between Manchester and India - both strongly involved in making Britain what it is today. The British rule in India, however, resulted in a divided country and subsequent conflict by means of the Partition of the Indian subcontinent.

The intent of the project has shifted since its beginning. This project began by creating a divide in Manchester as a way to educate the population through the medium of landscape. It would put the population of Manchester through a fraction of the emotional obstacles faced by the Indians displaced in 1940s.

Following on, I have drawn from the experiences of the survivors of the Partition to create a landscape that tells these stories through design interventions that use vegetation, topography and the demolition of built structures.

The final design, on a 1:100 scale site, tells the stories of three individuals, creating physical spaces that echo the emotions faced by the Indians during their journeys across the border.

While the project started out as a thought experiment and an exchange of time and place between Manchester and India, it has progressed into a design that hopes to do justice to the stories of the survivors of one of the largest mass-migrations in history. It has educated me on the history of my country and hopes to do the same for Manchester. 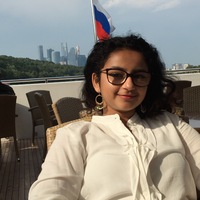