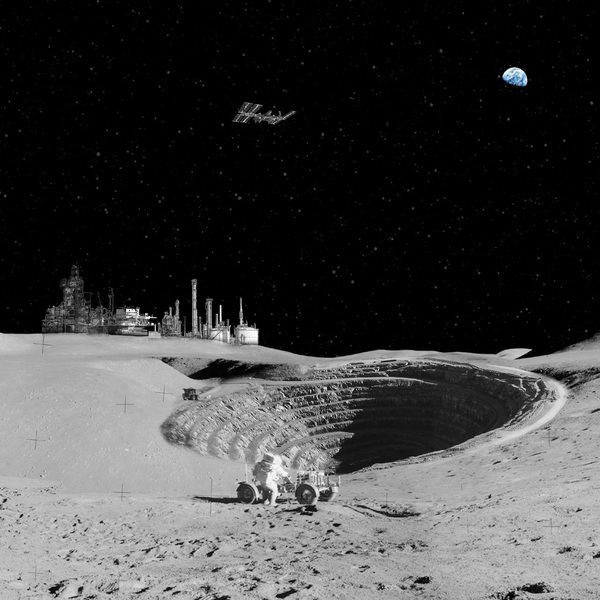 SURFACE - Exploring the long term potential and (re)planned obsolescence of a theoretical mining facility on the Moon & the creation of Essentia Hominis. The final resting place of Human achievement.

SURFACE was a 3 part thesis, Studio 1; an in depth research document, looking at all aspects of life and how they would be affected with not only the return to the Moon in 2024 with artemis program but a full scale mining facility and privatisation of the Moon. I explored the feasibility, the process, the desire for such a project.

Studio 2; this document focused on the Mine itself. The Apollo Crater Mine is located at the Apollo Crater, site AP 1 & 8 within the South Pole Aitken Basin on the farside of the Moon. Excavated will be a 21km by 22km pit, the regolith extracted can be used for 3d printing structures, utilising the process of ISRU. At the base of the pit, will be a 300km deep mine shaft. This is to locate and extract the hydrogen deep within the Moon.

Studio 3; the final part of my thesis looks far into the future. If studio 1 was the present, studio 2 being the near future, then studio 3 is the far future. Set 300 years into the future in the year 2321 AD, earth is extinct. Earth based humans no longer exist, due to the mass migration & salvation of Mars. With earth becoming quiet, then is no need for the Moon, its resources and potential. Resulting in the closure of the Apollo Crater Mine. This was the core of my research question. Once you dig the largest hole ever conceived on the Moon. What do you do with it? Here I proposed; Essentia Hominis. Which translates to ‘the essence of Human’. At the Moon’s surface and along the face of the cliff is a 9km long temple and tomb. A monument to what it meant to be a Human on earth. Taking inspiration from architecture of the Greeks, Egyptians, Aztecs & Indians, I wanted to create a temple for all people, all cultures and beliefs. 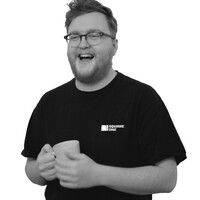