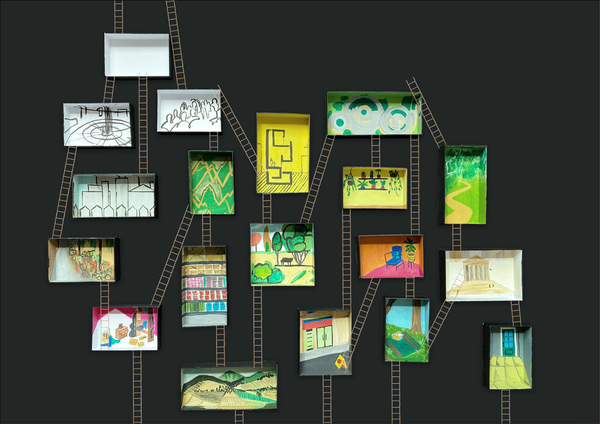 My interests lie at distance from eye-pleasing architectural trends, glossy renders and extravagant technological solutions. I believe in the power of simplicity, modesty and practicality. In order to be able to take one step forward in my future path, I felt the need of first taking a few steps back whilst working on my final year project. This meant questioning concepts and patterns that now are rooted so deep in our daily lives, that are almost impossible to abstract from the functionality of contemporary cities.

My thesis is condemning the architectural language of capital accumulation. The project problematises the urban realm, emphasizing that non-material notions, abstracted from architectural shapes and volumes, could be more relevant than a traditional way of assessing architecture and urbanism. In spite of the architecture profession allowing false aspirations to be sculpted in the public realm with material wealth, the project is not denying the positive impact that an ethical architectural vision could have for our cities. The preferred choice of presenting concepts was through an array of less conventional methods, emphasizing the architecture’s interconnectedness with other sciences and humanities, which are commonly omitted by the profession’s ocular-centrism.

In a context where public spaces became increasingly privatised and hostile towards informal practices that sit outside the norm, where the veto power for spaces on which many depend is held by very few, we can only play according to rules that have not yet been written. An attempt of looking at public spaces through informal lenses of domestic homes would show that, after leaving aside formal concepts of ownership and capital-driven laws, they are fundamentally closer to each other than further apart. Perhaps better architecture is less about the avant-garde, and more about feeling like home. 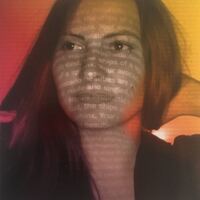