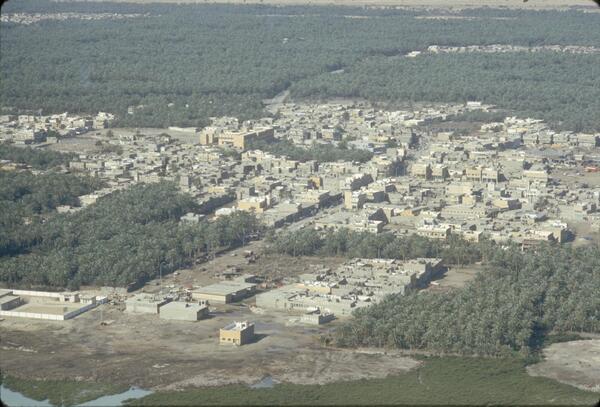 A Building Service Engineer and Architect as well as Urbanist who consistently learning to provide environmental and sustainable strategies in the built environment.

Having mentioned so, my project focuses on some essential issues in Al-Qatif city, Saudi Arabia. These are including very poor air quality, poor appearance of open market, and poor design of housing resulting in high energy consumption, and bringing back social and architectural identities.

Al-Qatif is Saudi Arabia's second largest oasis, located in the Eastern Province and consists of 25 settlements. Before the discovery of oil, Al-Qatif oasis played a most important role in sustaining agriculture and other economic activities in the region. It was a source of food, especially dates and vegetables, and fish and pearls from the Gulf. Al-Qatif's location on the gulf also means that it is an ideal center for commercial activity. Generally, Al-Qatif is a historic coastal city and oasis located in eastern province, Saudi Arabia. It has rich agricultural and fishing resources. The history of Al-Qatif dated back to 3500 BC in the late Bronze Age. While some early European maps labelled the entire present-day Gulf as the “Sea of El Catif”. 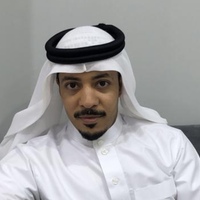