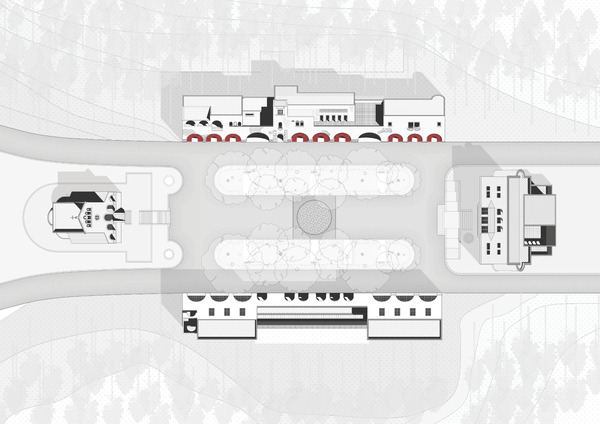 In our built landscape there stand vacant, ruined buildings that resist normative development approaches and techniques. These sites linger in ruin indefinitely due to various factors that make them difficult to engage with. They are remembered by the communities that live amongst them but remain forgotten by urban planning actors.

This thesis project is a live investigation, researching methods of how to incrementally transform a set of long-standing vacant Italian occupation-era buildings, on the Greek island of Rhodes. Over the last eighteen months, I have worked alongside local residents, architects and municipal officials on the island, developing proposals from the bottom up. This has resulted in the development of a constellation of temporary design elements to bring about incremental and lasting positive change for the community and the buildings. This incremental approach to site development over time, using non-permanent and achievable interventions has catalysed a conversation about the future of the site with local key actors that is set to continue.

This investigation proposes 4 sequential spatial interventions to facilitate the incremental reuse of these spaces – and hypothesises how these interventions may catalyse the future development of the area as a cultural destination on Rhodes. The 4 interventions are projected to take place over the next 3 years.

A prototype of the first intervention, ‘Red Table’, has been approved and funded by Eleousa’s cultural community association to be built this summer, with plans to find funding for the full proposal in August 2021. The remaining interventions (Piazza Surface, Chair/Light Store and Red Thread) are to be presented to the association and municipality later this summer after consultation with local architect Manos Chatzikantis and the director of the General State Archives of Rhodes, Irene Tolios. 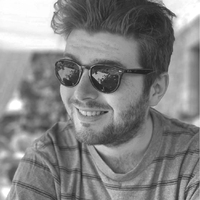