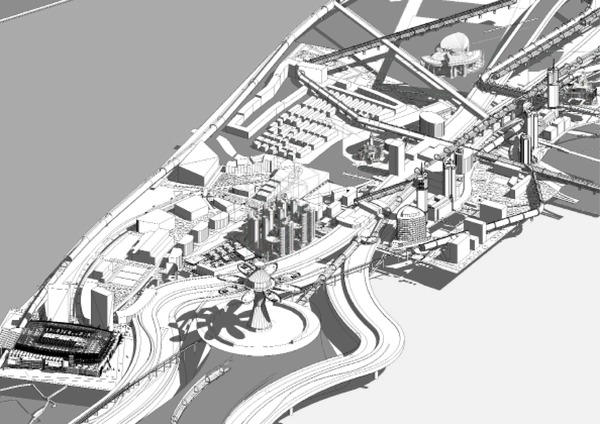 DISP_SPEC-1: RE-DEFINING DISPERSION AND GROWTH: As the City of Liverpool and the Merseyside area begin to grow in population once more, there is an opportunity to readdress some of the issues that the post war developments fell short of. Redistributing the balance of the city region as the  city embarks on a period of urban renewal could help to re-energise areas of the site that are segregated from the socio-economic shifts taking place. The wider city region is at a point of reinventing itself making it an opportune time to seek alternative ways of achieving urban renewal aside from market lead growth.

This Thesis explores the notion of a Dispersed City. The initial project stages set definitions of the Dispersion Indices – STRUCTURAL HIERARCHY, EXTENSIBILITY, ADABTABILITY AND MOBILITY -  that were objectively investigated and analysed. This was coupled with ‘speculations’ of a hypothesised future, exploring the dispersion based on the rules of speculative futures outlined in ‘Speculative Everything’ (Dune, 2013). Utilising a number of geospatial data sources, a Dispersion Index has been calculated and conclusions drawn from the results.

The final and concluding part of the DISP_SPEC-1 explores ‘sampling’ as the methodology to improve the Dispersion Index Score for the M58 Motorway and Merseyside area determined through an extensive research and site analysis.

The sampling methodology is a unique, manually created algorithm identifying human behaviour and interaction with the built environment, allowing to gauge the success of the chosen areas and their architectural nuances. The sampling extracts specific elements, despite of their scale, and re-arranges and/or re-purposes their output in an alternative setting.

The final proposal along the New Dispersion Map encapsulates the success of the project, with the Dispersion Index and Sampling being two models that can be applied to any area or city at a multitude of scales. 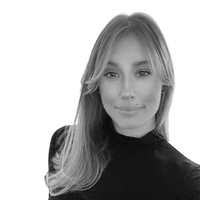