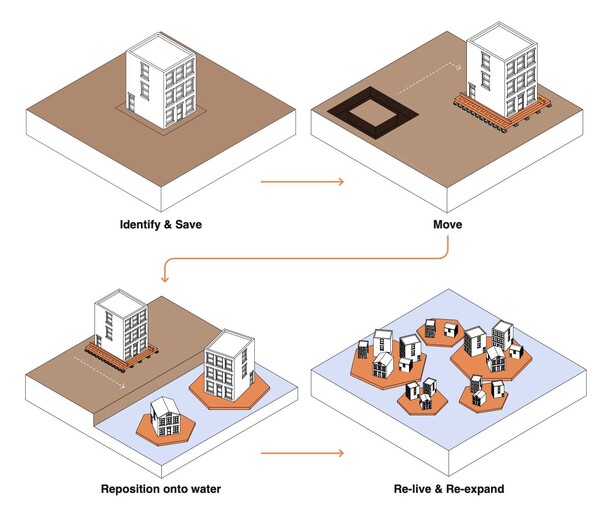 The thesis looks at potentially what the city of Liverpool would do in the event of future catastrophic flooding, caused by humanities irresponsible lifestyle. This project mainly focuses on the worst-case scenario of flooding, with my solution acting as a potential speculative back up plan of what the city may possibly do during a catastrophic event such as this.

The intended proposal is to save the city from flooding, which would be carried out by moving Liverpool onto the sea, to create a floating city. This solution allows the proposal to be implemented at any stage, even before flooding starts to affect Liverpool, as a floating city can never flood, constantly adjusting itself to any sea level and staying afloat. The way in which Liverpool will be moved is to transport its original buildings and floating them out to sea. The reason for this move is based on various reasons, such as reducing the impact on the environment and sustainability. However, the main reason for this move is the preservation of Liverpool’s culture and historical character, largely influenced by its current buildings we know now. Buildings which include the likes of the three graces, its cathedrals, its waterfront and many more. Although not every building will be saved, the city consists of a blend of modular and original buildings, with the most precious listed original buildings being the main priority to be saved. 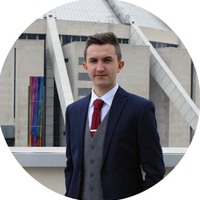