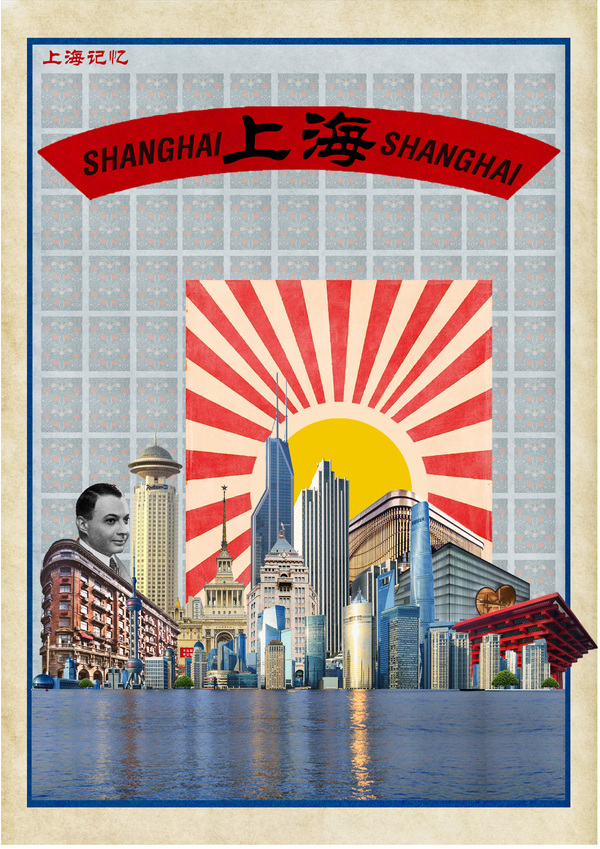 STUDIO A--- Revitalising the Countryside (Alfarnatejo-Malaga-Spain)

STUDIO B--- Rebirth of Fuxing Island

My Project is located in Shanghai which is one of the world’s largest seaports and a major industrial and commercial center of China. Shanghai was one of the first Chinese ports to be opened to Western trade. Since the communist victory in 1949, however, it has become an industrial giant whose products supply China’s growing domestic demands. Nowadays, lots of industrial sites have transformed into other use like art galleries, museums, public parks and creative industry parks. But the Fuxing Island which had lots of industrial factories in the past is still abandoned.

Since my project aim is to rebirth the island. The proposal of the project is to rebuild the existing residential areas for the old island's inhabitants and create more public space and mixed-use space to attract people, which makes the island vibrant. 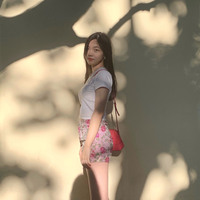