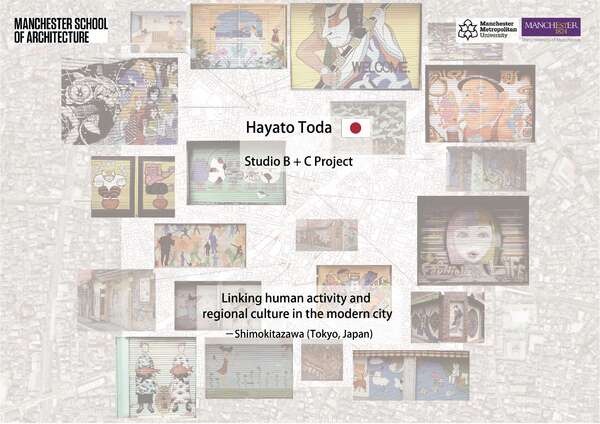 Shimokitazawa had functioned as one of the cultural cities in Tokyo. There had been conventional arcades having many subcultural products and activities, in addition, the city was comprised of human-scale buildings and roads. However, they had been demolished due to the construction of the main road in the area. In this project, I designed and analyzed the building or city which can preserve its culture and human activity from new perspectives that integrate the developments in current societies. That design generates the way direction of existing buildings fluidly and enables people to remember a sense of the tradition. I have been interested in architectural design prioritizing human activities and their cultures rather than just designing buildings or cities themselves in a well-developed way. As an architect, I would like to explore the possibility of modern ways of architecture and urban design that can enhance the quality of human life in sustainable cities.

Dissertation: Future Urban Design with The Sense of Smell

Rapid developments have contributed to current societies in the world, which have enabled people to have better and diverse lives. However, they have not always had positive effects on the cities and residents. What people today should more focus on is conserving and enhancing their potential features rather than replacing them. Otherwise, all cities in the world will probably be the same, which are tasteless, although some have historic buildings. When perceiving buildings and cities, the sense of sight is the most dependent of all. Though sight is the most considerable feature to perceive how the city is, other senses in each area could be triggers to have the possibility to realize sustainable ways in the future.

Link to all my works - https://issuu.com/hayatoda 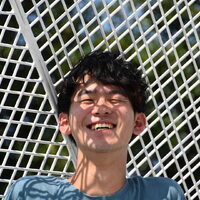