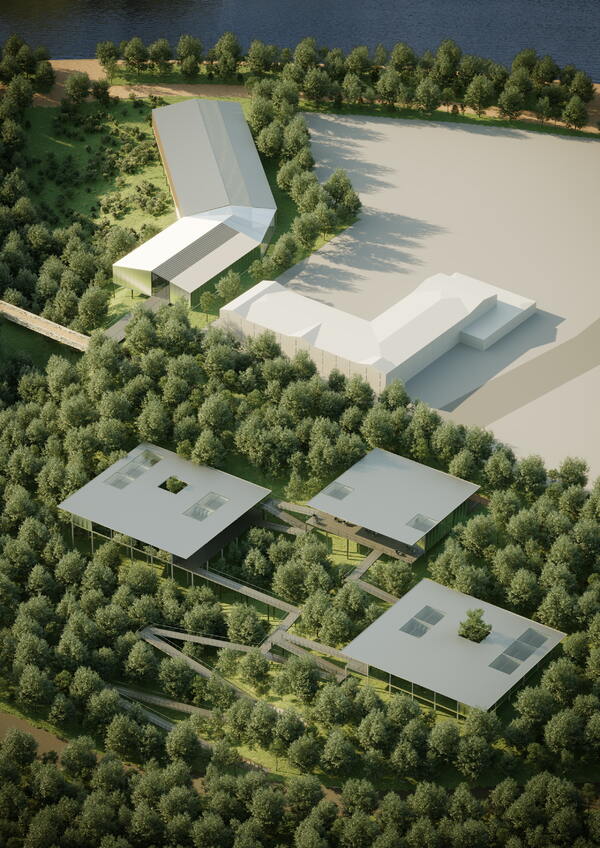 The Fallowfield Loop is an area that reflects the multi-cultural aspects of the city within which it sits. It passes through many of Manchester’s neighborhoods. This, as a result, brings the diverse cultures, typology of users, religions, histories together into a thin strip of land which has constant movement happening within it. The lack of space only goes to enhance these interactions as they have nowhere else to go. Nonetheless, one can still notice the apparent differences in appearance between the different areas. Not only appearance but also events which take place. One can see how transgressive events have taken place throughout all of the landscape but have manifested themselves more in certain areas. The aim is to address these issues in a way that does not attack them, but more so gives them the correct spaces in which to manifest themselves.

The strategy for designing the nodes of intersection between the Fallowfield Loop and the city of Manchester has been broken down into four main steps. This is designed to allow anyone to continue the project in designing the remaining nodes, after having used my design for nodes 3 and 7 as precedent studies.

The research conducted is focused on revealing social, cultural, and economic transgressions which are dormant in the area. Following the heavy research conducted on the area of the Fallowfield Loop, I found out that many things even though are not directly present or visible in the urban landscape does not mean that they do not exist. This is especially the case when talking about transgressive activities. These can be anything from illegal activities such as drug dealing, prostitution to the lack of communication between the cultures in an area.

My strategy is designed to respond to the visible and invisible to re-mediate. The goal is to respond to each local element/event to allow for a better cohe­sion of the area. As well, as acting as a transition point between the Fallowfield loop and the urban context.  Moreover, the strategy ensures that enough research is done based on the cur­rent conditions of each individual node and the events of transgressions that manifest within the nodes. This would look at creating a design strategy that addresses the current needs of each node and the greater concept for the Fal­lowfield Loop. 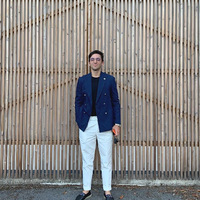