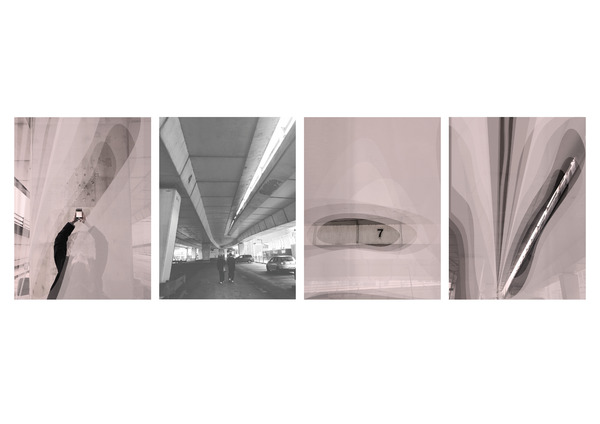 Passage Insomniaque consists of a series of spatial pockets and paths fostering the hidden nocturnal creativity of Manchester. One is taken on a nocturnal journey weaving through an amalgamation of open, enclosed and semi-enclosed spaces that comes alive from dusk till dawn whilst the rest of Manchester hibernates. It is a place for the Mancunian insomniac.

The very nature of the Mancunian Way undulating through the city has both acted to fragment and form new spaces along it. We, as the pedestrians, are forced to weave along, under and around the structure whilst the automobile effortlessly flows in a linear motion. But perhaps this longer journey is that of one to be embraced? A journey where one is able to escape the rhythms we so often conform to.

By slowing our pace and entering spaces during nocturnal hours, both our other senses are heightened and the smaller details that so often go unnoticed begin to reveal themselves. These seemingly invisible elements that interact with the site I found to be the very points of activation that bring life to the space. As such the interventions throughout my work this year invite one a longer journey that exposes and scales up the invisible, particularly focusing on the hidden creativity, the fleeting light of passing by traffic and non-visible nature of the wind that all play within the site. 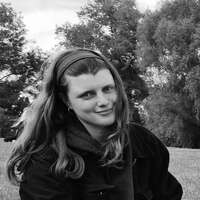