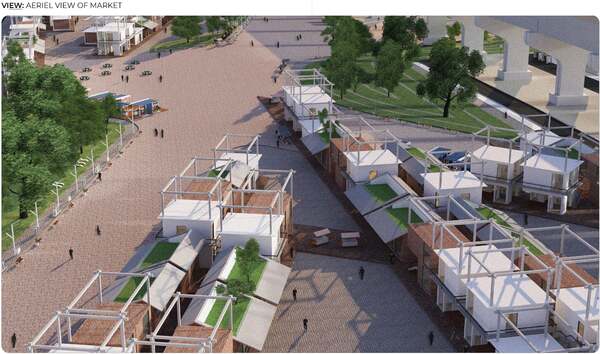 In ‘New Trivandrum’, where Kerala’s first construction boom kicked off, the establishment of I.T. Parks, and high-rise residential complexes is resulting in a large influx of migrant population settled amidst the local communities but remaining detached and often marginalized. The technocentric campus buildings in the urban periphery also resulted in a haphazard and fragmented surrounding development with little response to the context, resulting in social and spatial discontinuity. The proposal is to incorporate a public congregational space along with a sustainable community housing solution to advance the scope of integration among the communities and improve the spatial linkages in a local as well as global scale.

Critical regionalism is an architectural notion aiming to even out the local needs and ideologies with the progressive principles of modernism. This study attempts to understand the basic theories and principles of critical regionalism and its effects on the post-colonial South Indian built fabric, by studying the definitions by theorists during various periods, followed by the response to said definitions by practitioners and architects in India. The history and evolution of post-colonial built fabric is studied to identify the common characteristics adopted to make the built form rooted in their province. The study concludes in understanding the role of critical regionalism and identity in a time of globalisation, climate emergencies and new evolving challenges in cities of the present and future.

Our ‘TransCamps’ studio was based on the urban issues faced by two adjacent regions in South-central Manchester. ‘Trans’ prefix meaning ‘complete change’ and ‘Camps’ as potential ‘Zones of experimentation and intervention’, we aimed to create accessible fair share to homes, food, jobs, greenspaces, arts and well-being, all the while creating co-operative coexisting corridors of compassion for everyone, everyday.

I come out of the A&U course with developing knowledge in reconciling cities and public spaces back to their environment and communities.  As reflected in my studies above, I will strive to continue learning to help build more resilient, self-sufficient and cohesive community spaces.

Link to all my works - https://issuu.com/elzajohn 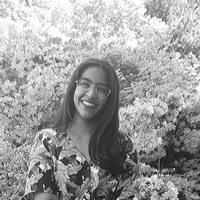