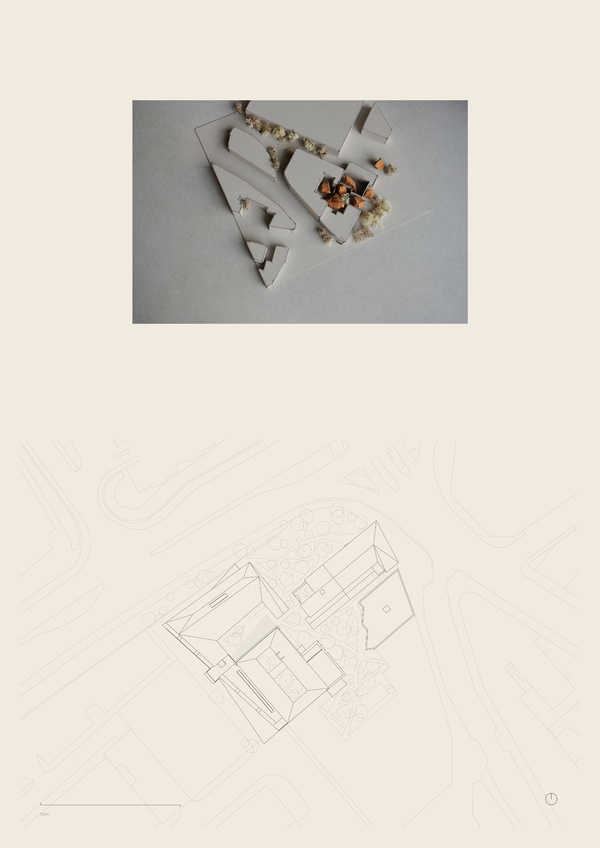 Of the Earths Cultural Centre

“Silence gives spaces its heaviness, silence makes space audible. In such spaces we feel that our senses are finely tuned.” Heinz Mack, 1961

In light of Axel Vervoordt’s exhibition ‘Silence & Space’ and in testimony to the wabi philosophy of things beautiful yet imperfect, incomplete and impermanent, the project seeks to explore the dichotomous manifestation of space as the ‘fullness of emptiness.’ Architect of the void, its concept is based on the Flemish word ‘Volledig’ in which these two concepts coexist; fullness (vol) of emptiness (ledig). The scheme therefore attempts to experiment within the realm of intemporality, spirituality and the abstract — the sound of silence, the ornamentation of light and the physicality of the void. Harnessing the traveller’s sensitivity to space the intervention provides a place of meditation, whose experiencing culminates in spiritual ripening and ultimate enlightenment, regardless of the way in which the spaces are used. In essence, an attempt is made to ‘disconnect’ travellers from place all the while being highly connected to it. A contrast between push and pulll, catch and release, dynamic and static.

Noting the articulation of the often overlooked derelict alleyways throughout Bradford, which exude a similar poetry of space, the cultural centre seeks to materialise the abstract notions of spirituality through the sculpting of site into a series of intricate pathways and unpretentious forms to inform a greater ‘promenade.’ One that is about the viewer, not the architecture. The project therefore aims to ignore material hierarchy, treating the decay of the lasting historical fabric with respect and focusing instead on developing a dialogue between the former, natural processes and contemporary forms. Ultimately the OtECC yearns to create a pleasant, serene and raw atmosphere for disconnection and introversion. 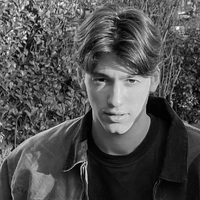