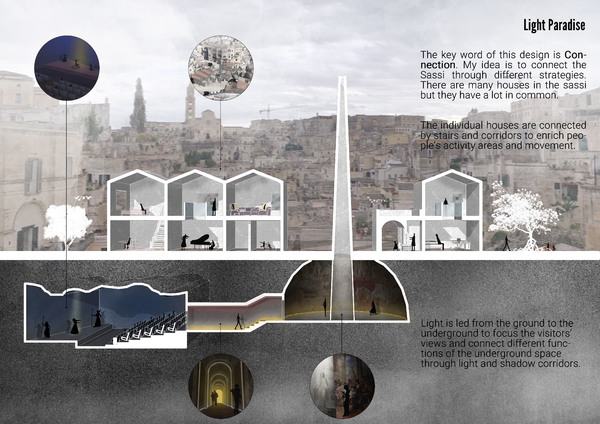 My works focus on architectural heritage.

In the past few years, I have visited many traditional villages and historic urban areas in China, participated in some related conservation work (records, photography, interviews, etc.), and put forward some development strategies and transformation methods based on the actual situation. At the same time, during my study in the UK, I went to Matera, Italy to investigate and learned about another kind of traditional buildings that differs from China's.

These areas are not as grand as the ancient royal buildings, but they are still part of history. They have been among normal people from before to now, witnessing changes in people's lifestyle in the most gentle and silent way. However, most of them have been damaged to varying degrees due to the lack of protection awareness. For example, old stone buildings have been rough and uneven on the surface due to erosion all year round; the wooden houses in traditional villages have been abandoned because of the villagers’ pursuit of living quality; some buildings in historic urban areas were demolished due to government planning policies and so on.

Based on these, what I'm studying is how to protect these traditional buildings in the new era and let them integrate into the modern life, so that they could still be alive after witnessing the history. 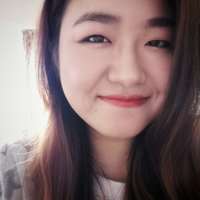