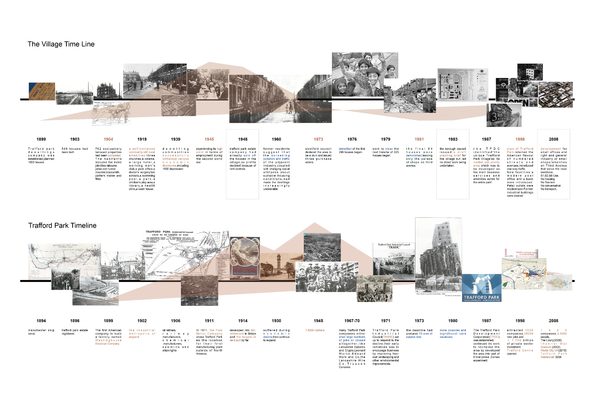 Many villages were built after the Second Industrial Revolution to house workers for big factories in the outskirts of the city, most of them were self-sufficient communities with housing and integrated community amenities. However, as big factories next to them declined after several years, some of them survived while most of them died. Trafford park village is one of those died ones. As the only village in the world’s first industrial park, it was once famous for its numbered streets and avenues and enjoyed prosperous social life. While as it falling down, all the housing was demolished in 1981, just eight heritage buildings left, reminding us of the rich social life and industry culture it once owned, leaving us with a planning problem at the same time: where should the future of the village go? After the houses in the village were demolished, the local government has put forward several proposals for the development of the village, but they have not changed the village’s lifeless state. Through the historical research, field research and case study, it is found that as the surrounding environment changes over time, Trafford Village has regained the potential to become a place of residence, it could become a thriving community by marrying the best of the historical village with the best of modern design to create a new sustainable community servicing all the people around. 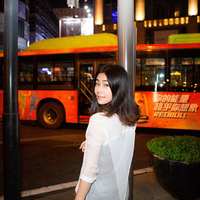