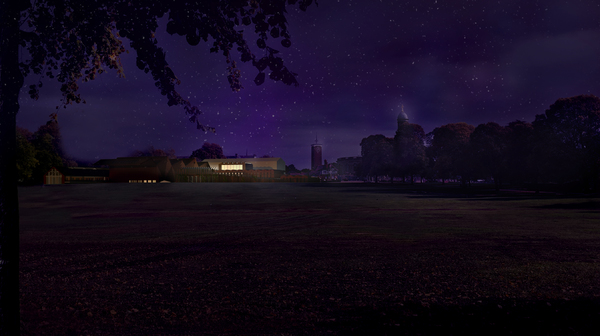 This project began by challenging Aldo Rossi’s theory that the city presents itself as a series of urban artefacts, which can be viewed as a collective; the city itself becoming an artefact. This started by looking at existing buildings in Shrewsbury and intervening to improve them. This investigation led to 5 interventions throughout Shrewsbury and learned themes that were to be considered when designing in the town; Threshold; Access; Placemaking; Wayfinding and Exposure. These themes aided the design and refurbishment of the town’s swimming pool, creating a relationship between building and context. Concluding that understanding a city’s context positively informs new design. 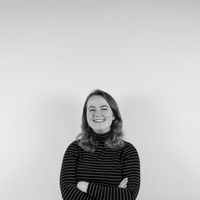