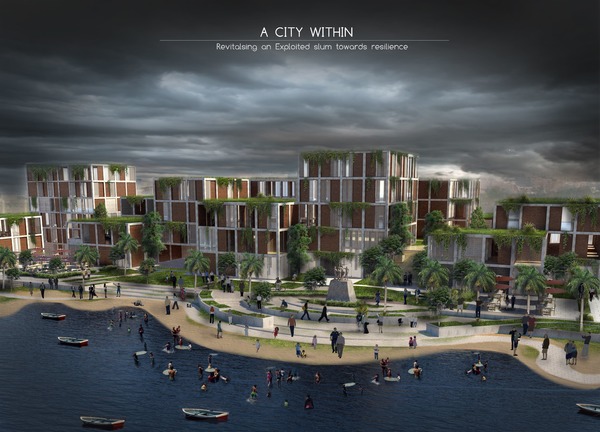 A City Within: Revitalising an Exploited Slum towards Resilience

Musi River once helped shape Hyderabad city, today it is on the verge of running dry. Since the inception of the trend of Urban Migration, stark Urban-rural differences have made migrants struggle to adapt. Overtime they have built an empire of their own along Fluvial land, jeopardising the invigorating source. Upon the occurrence of the Great Catastrophic Floods in 1908, stringent rehabilitation plans commenced. One such rehabilitation program was the construction of Nandanavanam colony to move Fluvial slums, including the oldest recorded slum in Hyderabad; Moosanagar. However, over 300 housing units remain unoccupied to this day, rendering Nandanavanam project a failure.

This thesis project aims to:

1) Understand how the residents of Moosanagar have perceived, inhabited, domesticated, and bonded with the river overtime?

3) How can Moosanagar be redesigned to suit its inhabitants? 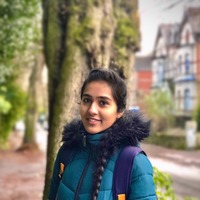