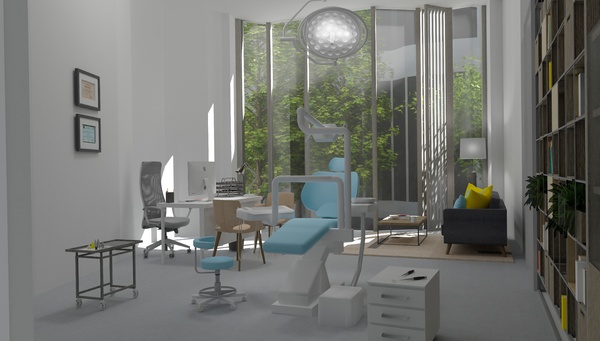 The project consists of two main connected parts: «Health Center» + «Healing Garden». In other words the project shows a private health center building surrounded by a public park. Due to the unusual shape of the building it perfectly fits into the park landscape and creates an effect of growing up from the context.

The «Health Center» project was inspired by the site - Pomona island. Neglected place located in the city center surrounded by the river Irwell and the Bridgewater Canal. Abandonment of the area led to the appearance of unique and wild nature, ecologists have recorded many biologically important species of insects, birds and plants on the island. Due to the lack of green areas in Manchester in general, saving Pomona’s native nature was very important for my project and became one of the starting points to create Health Center surrounded by a huge park in urban context.

The main inspiration of the project is cracked, overgrown tiles covering the whole site. These tiles were probably produced during the 1850s, but later were strongly damaged by wild nature. Lack of green spaces in Manchester and a great wildlife of Pomona with investigating "man made vs nature" concept through the cracked tiles on the site and how greenery breaks and, at the same time, fits in these grids, led to the concept of the Health Center surrounded by trees and plants. Location of the island is very beneficial for escaping from city life, but still being very close. In my project Pomona became a place where people rest mentally and physically. 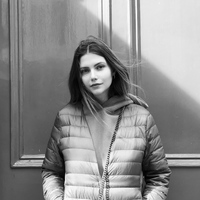