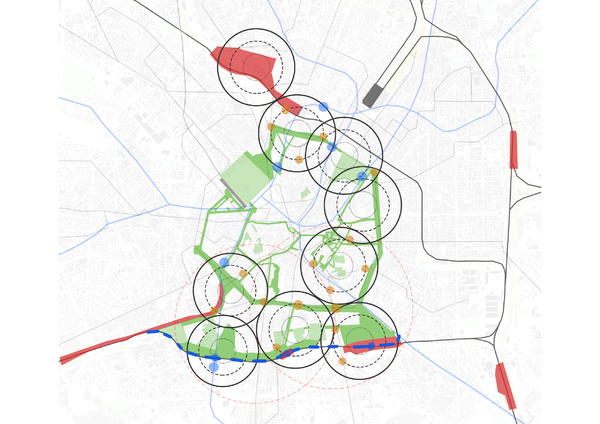 In a historical city it is very difficult to find a space large enough to make a significant difference to the pre-existing principles of that city. In Milan, the city is very much restricted by its historical influence. The Milanese style dictates building heights and the aesthetics of the city. The typologies, although they vary a lot over the whole city, are often mixed-use residential and commercial perimeter blocks that contribute greatly to the urban sprawl.

From the theoretical reading ‘Cities for a Small Planet’ by Richard Rogers, came the desire to reduce urban sprawl and densify an area in Milan. Creating an area that compresses life into a 30-hectare site, the building heights must go against the typical Milanese aesthetic however, this is not a unique movie within the city. Recent construction works such as ‘City life’ have created dense pockets within the city that have become hubs for commercial and office spaces, so the proposed changes are not such a drastic move.

The difference between the existing densified areas in Milan and the proposed framework is the logic behind the densification. For ‘City Life’, the area will have been a fixed size and the densification was a result of the budget. For this masterplan area, the incorporation of a large green space and a wetland has meant the residential, commercial and leisure spaces must be denser to pack the same amount into a smaller space.

Milan council made a promise to the city that 30 million trees would be planted in Milan by 2030. This masterplan delivers a large amount of those trees and much needed green space within the city. 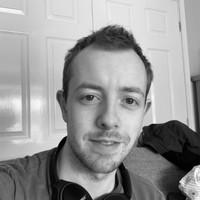