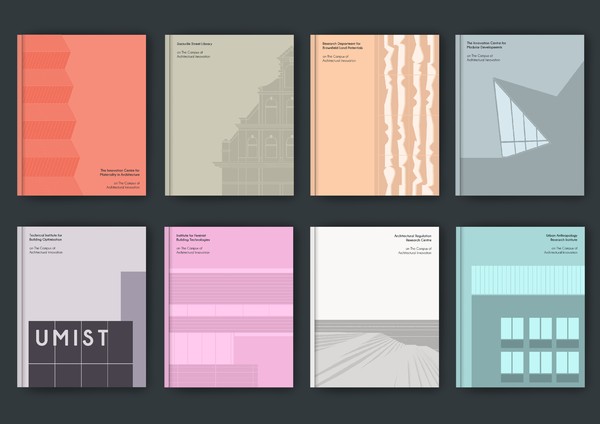 The Campus of Architectural Innovation

The role of the architect has developed vastly over time. When analysing the changes within civilisation and the built environment over the past few hundred years, it would be advantageous to imagine the architect in its historical 'master builder' position during the 21st century.

Given the wide skill-set architects have gained due to the current architectural education and practice models, my thesis project aims to question 'how can the architect be re-established within the industry?' - with the intention to re-advertise, re-establish and re-define the role of the architect.

In a future scenario where the title 'architect' is no longer protected (in an attempt to distinguish the 'future' role against its historical connotation) - the Campus of Architectural Innovation acts as a place where students and collaborators can focus on developing ideas and solutions to key architectural issues. The campus offers one possible solution to the issues with the modern role of the architect - providing a place where students can create specialisms within the field based on their interests.

The campus is designed to be a hybrid museum and education space. This enables connections between academics and members of the public - promoting a positive public image and understanding of architects in this future scenario. Additionally, due to the positive gender and diversity statistics of architectural education (in comparison to architectural practice), this will also subtly allow the image of the architect to deter from its current masculine perception.

The adaptive re-use design of the building and programme for the 'Innovation Centre for Materiality in Architecture' aims to set an example of one of the many theoretical centres on campus that aims to re-establish the modern-day role of the architect. 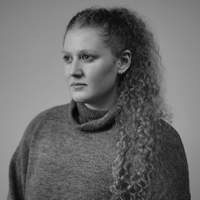