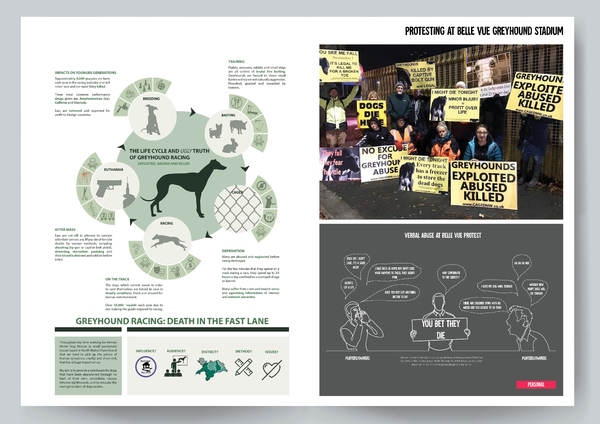 Every year, thousands of young and healthy Greyhound dogs are killed merely because they lack winning potential, were injured while racing or are no longer competitive. While racing has declined sharply in recent years as people have become more aware of the horrors associated with this sport, there are still 21 tracks operating in the UK.

Belle Vue is following in the national trend, which is seeing the closure of greyhound tracks. This will help to reduce the suffering of many dogs, currently in the industry. The proposed demolition of the stadium represents a shift in public opinion, with people starting to wake up to the inherent cruelty of greyhound racing. The development of the site will be overseen by Countryside Properties and will see 247 new houses built, 14% of which will be allocated under an affordable housing scheme. The closure of the track is expected to result in approximately 200 jobs being lost.

From examining Countryside Properties proposal I believe that more could be done to create a better future for Belle Vue. My proposal will be a dog-friendly community that has a social and economic housing scheme, creates jobs for those losing theirs and the profit will embed back into social value. Sadly most accommodation providers in the UK still operate a ‘no dogs’ policy meaning that homeless dogs owners are denied access to the shelter and support they so desperately need, simply because they have a dog. My aim is to include homeless shelters within my project that provide dog-friendly communal rooms in temporary shelters as I believe that no one should ever be placed in a position where they have to choose between a safe place to stay or their pet. 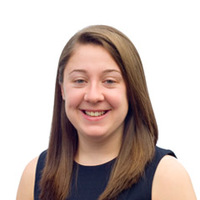