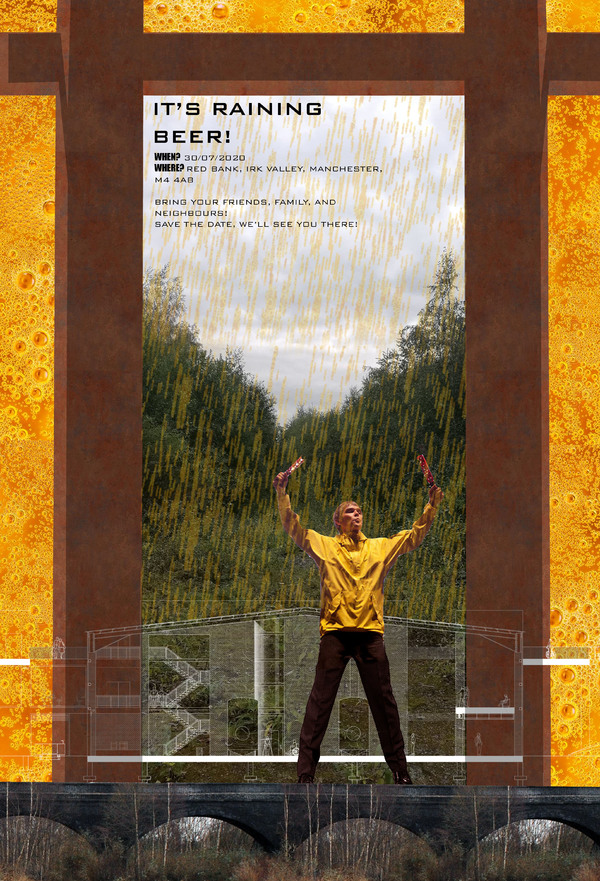 “There used to be many pubs around here – everybody knew everybody, but this is now the last one standing and there’s no where else to go.” – pub customer outside of Irk Valley.

Beer, food and music has never failed to bring people together, especially with Manchester’s vibrant music and drinking culture. In a town of segregated communities, Irk Junction Brew will provide a combination of these products in the centre of Red Bank, in a way that allows visitors to celebrate the old and the new at the same time. To magnify the beauty of old structures and the natural setting Irk Valley holds, the brewery and music stages are hidden behind the existing viaduct and in the forest. This is so that visitors will experience the original land of Irk Valley before encountering the new structures proposed on the same site.

The particular area chosen for the brewery used to be a large railway site, which was abandoned since the Irk Valley Junction rail crash, in 1953. The history of motion on these rails has influenced the flexibility of movement in the pubs on railways and the pubs on scissor lifts spider mewps. The town’s surrounding communities are connected to the existing viaduct via the proposed skywalk, and are able to congregate at the brewery at this junction. This project aims to enhance the idea of freedom of mobility in order to bring back the industrial atmosphere to the town so that these memories will not be forgotten in the future. 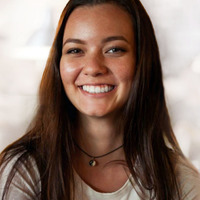