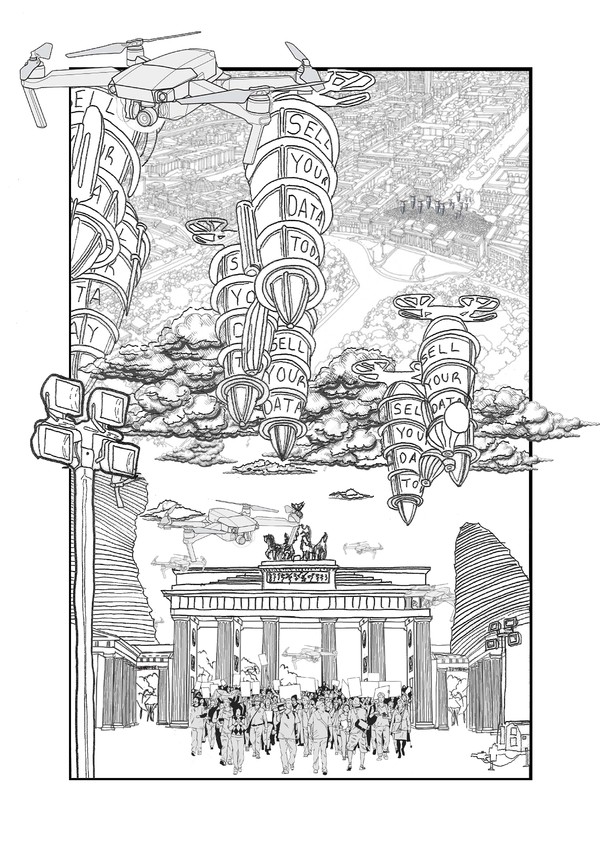 Anarchy: A Plot to Overthrow the System

This project presents tensions between mass surveillance by technology company’s and the lack of control over who monitors the personal data of millions of people, allowing said companies to harvest, predict and persuade thoughts and behavior. Furthermore, historic examples of mass surveillance have played a key role in developing the projects narrative. In particular East Berlin between 1961 - 89 during the German Democratic Republic’s regime to harvest information. Moreover, having identified ways in which the eastern Berliner’s survived through this surveillance and manipulation, I questioned how one could overthrow this type of monetisation in the future.

Thus, in what way could society begin to combat and reject mass monetization by advanced technology, and subliminal manipulation - as we’ve seen from the legacy of surveillance in the GDR.

I propose Anarchy, a speculative narrative of 2050 Berlin whereby a number of future citizens have devised a plot to overthrow a corrupt technology company who surveil and manipulate the population from every angle. These two opposing characters are reflected in opposing architectural designs and atmospheres, situated in Berlin. 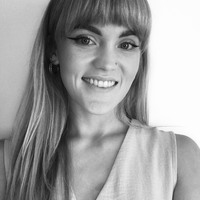