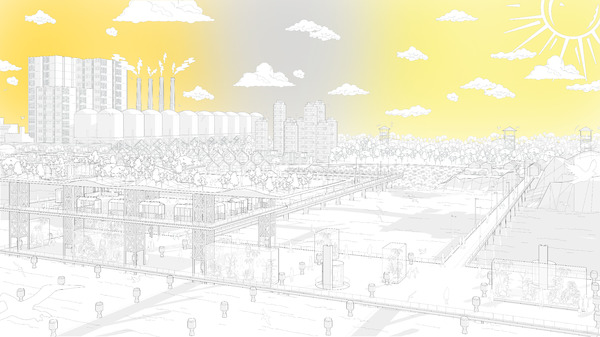 For this thesis, we had to tackle the potential issues caused by Brexit within the context of the Irish border. Through research I discovered that a No-Deal Brexit scenario would cause friction for the UK & Ireland’s energy sectors due to the huge import dependencies of the countries. This would result in the rise of energy prices, less efficient energy and the potential for blackouts.

My solution was to create a power source that generates enough energy for the UK & Ireland, allowing them to become self-sufficient by producing their own power and importing nothing. The power source capable of providing energy at such a large scale, whilst being completely carbon neutral and infinite in resource was hydrogen. Research showed that hydrogen can be used across all sectors and can be transported around the countries using the UK & Ireland’s existing gas pipelines. Islandmagee, a peninsula on the northeast coast of Northern Ireland, was the most suitable site for the proposal due to its infrastructural connectivity with the rest of the UK & Ireland’s gas mainframe.

After design testing, a working and efficient base for the project was established. This allowed me to go on and challenge the relationships between humans, industry and nature within the proposal and how, through design synthesis, these three zones could co-exist together. This led me to push the boundaries of industrial design in order to create an industrial landscape surrounded by beauty. The project accumulated with the design of the ‘21st Century Pier’. This was a model of design synthesis, where all three zones lived and thrived as one cyclical support mechanism, exemplifying a new age of industrial architecture, a new way of life… A hydrogen-based life. 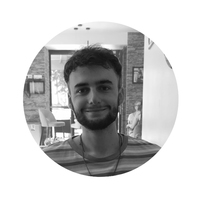