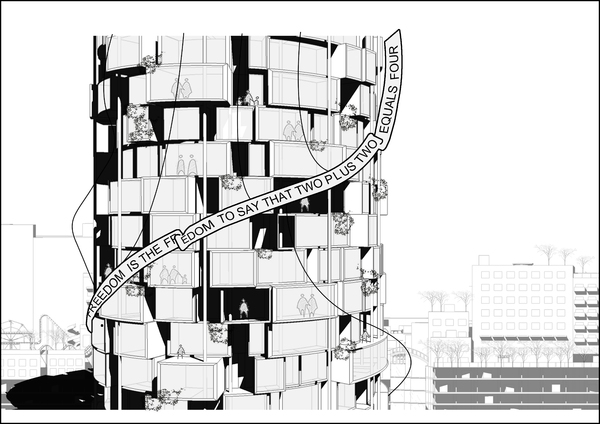 Shenzhen has created a very good.Shenzhen bay ParkShenzhen Bay Park is being built to be the city's most exclusive park, with a spectacular overall design, while parks along the strip start at an average price of 1,300 pounds per square foot.The government forcibly reclaims the land by decree for renovation, big developers directly use money to force residents to relocate, and the middle class swarms into a certain neighborhood in search of a specific cultural atmosphere.More and more "billionaires" have emerged from the rent-rich, but the real bargains have disappeared.As a vulnerable group, the residents in the community are unable to resist the capital of big developers and the power of government planning, so they become victims.
The oppressed people, paying for the folly or impulsivity or premeditated fraud of the rich, will end up as the hardest, simplest and lowest recipients of society.

These nomadic parasites are found all over the world, in Hong Kong, in the United States, in the urban villages of Shenzhenand so on.
As Jane Jacobs put it, planners make "their own designs, to deprive the people of their rights.
For example, In New York City, the High Line park attracted visitors from all over the world because of its spatial design and public participation, but it also stimulated economic growth in the surrounding area, and the soaring low prices recidencial area had a "gentrification" effect. So for planners can we use a parasitic model/system to restrain the emergence of gentrification in design? So I came up with the parasitic concept. 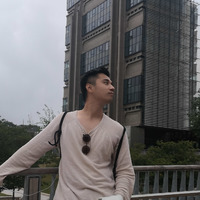