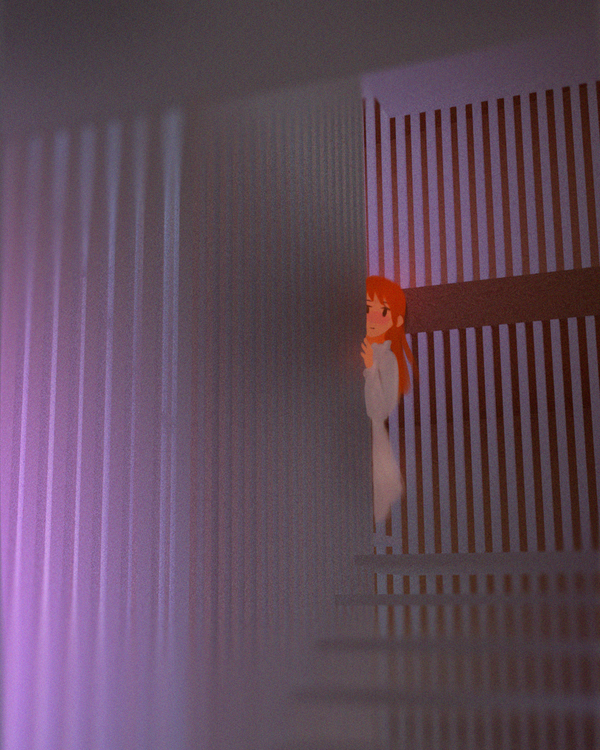 In these challenging times where old norms are challenged daily, there is a call to challenge the way we live together harmoniously as a community despite differences. Throughout the history of mankind, very rarely there are cases of groups of people who differ so greatly with other groups of people integrate so well. As architects, we have the power to shape human behaviours to achieve a specific goal. Architects also hold the power to catalyse this process through creative designs. As such, this complex is designed specifically to not just reduce the differences between particular groups of people. It aims to create a symbiotic relationship between all users of this complex and its environment.

From the welcoming curved form of the complex, the stepped roof gardens mimicking the Babylonian 'hanging' garden, the specificity of program choice for the complex to the interiors of each apartment unit. This complex has one and only one thing in mind, integration of all communities of all genders, ages, beliefs, cultures, capabilities and sexualities by design.

This complex boasts its environmental friendliness with its use of timber as its main structural form to its skin. It responds and controls its energy efficiency through an active solar shading mechanism through the use of 'solar fins'. The design of this complex reuses almost every part of the building from the foundation to the roof to maximise its functionality as a 'dwelling' building. This corresponds to redefining the roof typology as a 'barrier' that protects its dwellers to serve the same purpose while also allowing human engagement.

In essence, this project attempts to capture the symbiotic relationship of its inhabitants through the architectural craft of social engineering through design. 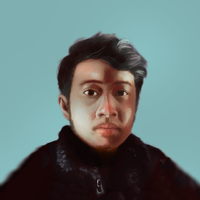