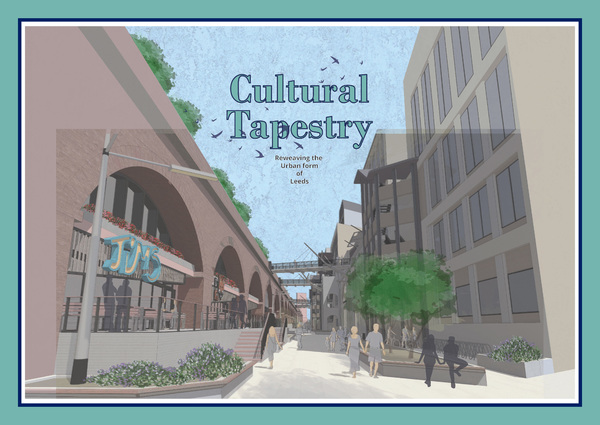 Leeds currently finds itself in a fragmented state. In its constant desire to expand and remain relevant in the national spotlight its identity has become diluted. When it comes to urban design cars force movement through the city pushing pedestrians out of focus. The high streets at its peripheries have become sprawling with weak permeability and connectivity to each other and to the city centre.

It is the aim of this design development to reintroduce the human scale to the city's urban form. Locating lost space forged by divisive roads the goal is to break down the barriers between the people and the public space creating strong avenues of connection.

Through the continual analysis of the theory by Roger Trancik, ‘Finding Lost Space’ an adaptable framework has been devised and refined. Leading from this is the creation of a master-plan that implements these ideas culminating in a public space.

A viaduct acts as a new focal point south of the city's river and canal, bringing together multiple uses under its arches. Restaurants and bars encourage people to sit and socialise with one and other. Whilst workshop units create new possibilities for innovation and shared experiences.

Altogether it looks to celebrate Leeds, its historical foundations, the culture it embodies, the people who experience it, making it once again a city of the people. 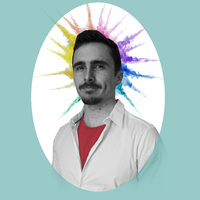