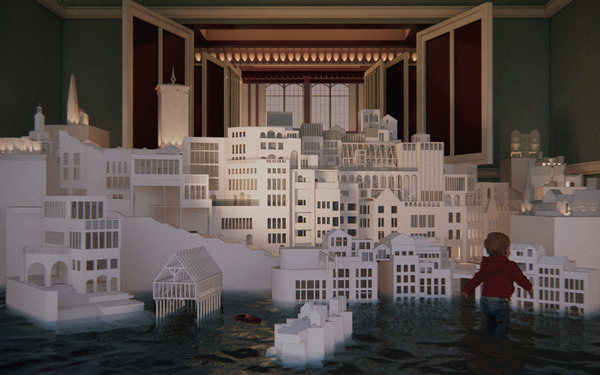 Together with Jim Rapanut, our thesis project set out to explore how Shrewsbury’s eclectic townscape can be translated to a new urban code. The parameters are designed to ensure the town’s architectural character & quality are continued, inspiring diverse and informal development. The enigmatic charms of medieval towns have been studied for generations, by unpicking the character of Shrewsbury, we aim to harmonise the new quarter with the existing town.

Through scenario based research we developed two ’fables in Shrewsbury’ to explore the concept of collective construction and working with the River Severn. This method of research was inspired by the Tales of Tomorrow’s Architecture, a series of short stories written by architects, exploring the architecture of the near future. Building on the concept of scenarios, adaptation & collective ownership, inspired by Rudofsky’s Architecture without Architects and Alexander’s Pattern language, we decided to develop our proposal from 2050 - 2200.

Through this year we have proposed a methodology (urban code) that attempts to negate the homogeneous nature of modern city planning, seeing the town as a forest - where density & diversity are essential. Our proposal begins on the New Quarter Site, with the focus at the entrance, connecting with the existing high street. We later extended the code to the wider 'old' town centre, exploring what might happen in 2200.

The City-within-a -room, a composite view, closely inspired by Gandy’s ‘Buildings of Sir John Soane’.Taking inspiration from the John Soane museum we decided the ‘secret town’ of Shrewsbury should be expressed in the depth of the room, unfolding as if it were a secret room.The collection of buildings reflects the eclectic character of Shrewsbury’s architectural bricolage and the rising water symbolises the threat of flooding & climate change. 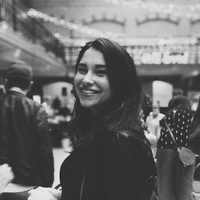