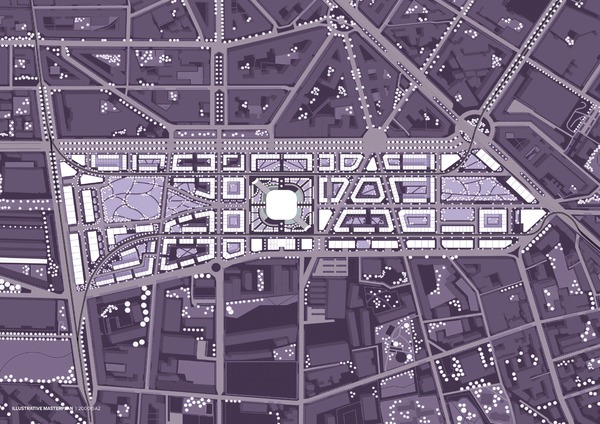 The reclamation of Milan’s abandoned railway yards opens opportunities to reconnect the city, it’s suburbs and natural systems to encourage resilient social and economic growth. Based on a strategic direction supported in ‘The Next American Metropolis’ by Peter Calthorpe, we are taken away from hyper-individualised urban lifestyles to the periphery of the city to explore elements of sustainability and the ecology of community. The theoretical strategy for Milan derives from concepts of diversity, inclusivity, interdependence and human scale in a city which currently thrives on the opposite – segregation, lack of scale, and centralisation. It is about the role integrated uses and people can play at a urban, regional and national scale. Constituting a large land area (30 ha/300,000 sqm), the proposal to connect a vacant and disregarded Scalo Porta Romana in the South to it’s Northern counterpart Farini offers optimal integration of the city’s Central Retail District into the periphery. Carefully designed as a refined urban network, the proposal prioritises the strengthening Milan’s socioeconomic growth by streamlining poor public transport services into a dynamic, multimodal infrastructure spine. Linking the two railway yards via the city centre and their European neighbours are a series of newly formed transit communities which utilise the existing civic landscape to incentivise green mobility, promote competitive retail and encourage cross-city social interaction. The regionally operative Porta Romana Central Transport Hub, designed to catalyse future development of the site is complimented by an agile commercial core and residential areas which comprise of mixed tenure, typologies and sizes – meeting the demand for affordability. Milan’s masterplan model is further explored through a new public square, one which is built upon reinforcing a memorable lasting impression of the city, supporting a green, contemporary transient experience for commuters, whilst envisaging the prospect of a sustainable and resilient urban future. 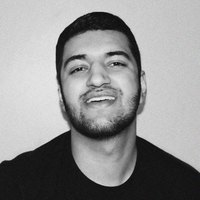