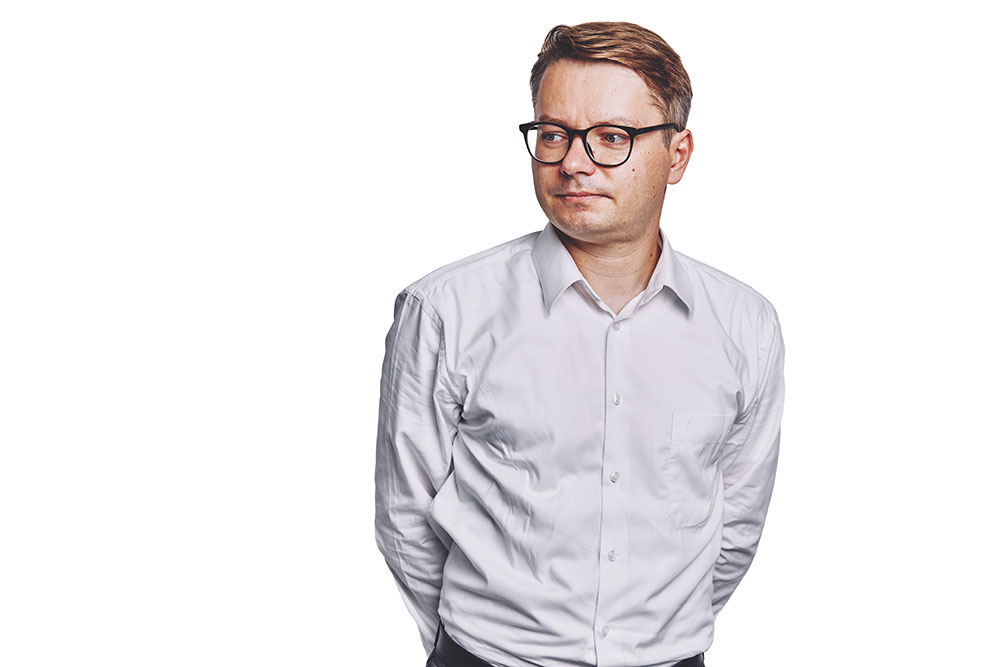 Dr Łukasz Stanek, Senior Lecturer at the Manchester School of Architecture, has won the RIBA President's Award for Research in the category History and Theory.

The 2020 award was granted to Dr Łukasz Stanek for his study Architecture in Global Socialism: Eastern Europe, West Africa, and the Middle East in the Cold War.

The study investigates the collaboration between Eastern European architects, planners and construction workers with those in West Africa and the Middle East during the Cold War. This cooperation largely altered the urban landscapes of once colonised countries such as Nigeria, Iraq and the United Arab Emirates.

Dr Łukasz Stanek said:
"When writing Architecture in Global Socialism, I imagined its future readers to be architectural historians, but also my students at the Manchester School of Architecture. Many of them are coming from the Global South, and it is essential that they get to know how non-Western actors produced 20th century architecture as a global project. I am very honoured that my book received a RIBA President's Award for Research 2020."

The annual RIBA awards are granted by the Royal Institute of British Architects in celebration of architecture in the UK and around the world. The awards have been running for over 180 years and are internationally recognised as a great achievement in the field.

This is the second major prize for the book, which received the Alice David Hitchcock Medallion by the Society of Architectural Historians of Great Britain in December 2020.

Find out more about the award-winning research and view the related video on the MARG website.