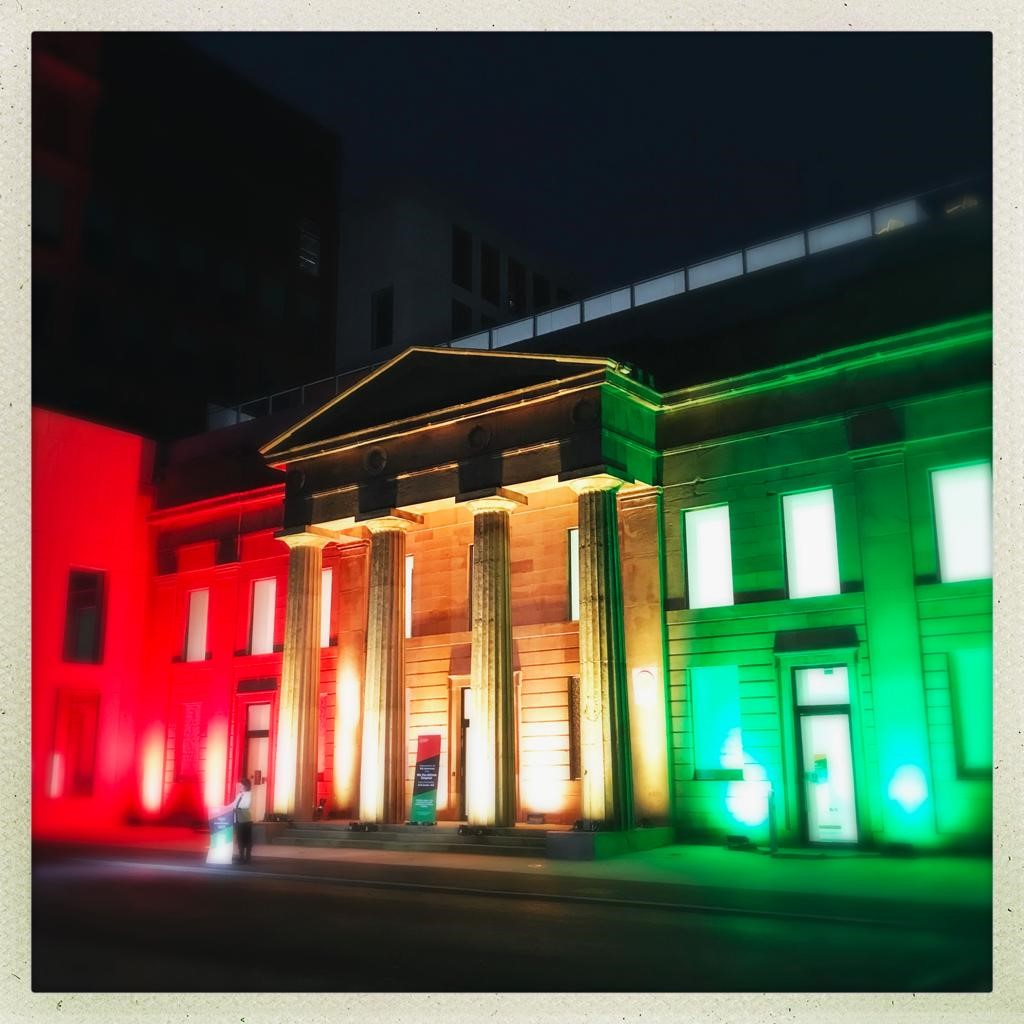 PAC@75: Why we are celebrating Manchester’s role in the African independence movement

‘We are determined to be free. We want education. We want the right to earn a decent living; the right to express our thoughts and emotions, to adopt and create forms of beauty…. We will fight in every way we can for freedom, democracy and social betterment.’

‘The Challenge to the Colonial Powers’, Statement from the Fifth Pan-African Congress, Manchester 1945.

We are celebrating the 75th anniversary of the fifth Pan-African Congress that took place in Manchester in 1945, along with the region’s other universities.

Despite COVID-19, and the implications that a global pandemic has had on us all, our plans for the PAC October celebrations have continued, albeit in an online form, and we are thrilled with the three-day schedule of events.

These celebrations are vital as they not only draw on a historic event in Manchester’s history, but they also highlight present day issues connected to systemic racism that continue to exist across the world, as illustrated by the murder of George Floyd in the USA, which sparked a summer of Black Lives Matter protests. The past and present are intimately connected and therefore in examining the Pan African Congress that took place in Manchester in 1945, we shine a light on the modern-day struggle for racial equality.

Despite the fifth Pan African Congress often being much forgotten within our city, this critically significant event played a key role in the shaping of modern world history.

The plaque commemorating this event is sited on the Manchester Metropolitan’s new Arts and Humanities Building, facing onto All Saints Square in what had previously been Chorlton Town Hall where the six-day event had actually taken place. The congress had 200 attendees from across the world; including delegations from Africa, America, the Caribbean and Asia, as well as black and white delegates from Manchester and across the UK.

It was the first time after the Second World War that emerging Africans took on the leadership of the struggle, to demand self-rule and freedom from British colonialism, supported by allies from across the world.

The Fifth Pan African Congress had been preceded by four others which had largely been held in the USA except, for the 4th which was held simultaneously in London and Lisbon.

Despite the fifth Pan African Congress often being much forgotten within our city, this critically significant event played a key role in the shaping of modern world history.

These earlier conferences had focused primarily on creating an association which pressed for civil rights and non-discrimination of black people in America and the West Indies. The ambitions of these earlier conferences came to nothing with the commencement of the Second World War. The end of the war brought the possibility of independence or self-rule for African nations closer as global issues related to human rights and self-determination would become part of the emerging United Nations organisation’s mandate.

Manchester was a city that already had a Pan-Africanist presence. Thus Ras Makonnen and Dr Peter Milliard, organisers of the Pan African Federation founded in Manchester a year prior, were able to host the delegates for the conference, and the historic black community in Manchester and its international black student population were able to play host to this august gathering. Dr Milliard, is reputed to have said of Manchester that “it was the most liberal city in England.”

Also, the UK was the easiest country for delegates from the USA, the Caribbean, Africa and   elsewhere in the world to travel to. Apart from delegates from South Africa who were not able to get passports to travel by their government, all invited delegates from Africa were in attendance. This meant that the Congress could deliberate on all regions in Africa and also on racial discrimination in the UK.

A number of future independent African leaders were delegates at the Congress, including Kwame Nkrumah, Nnamdi Azikiwe and Jomo Kenyatta. The Congress provided a forum, which would be a springboard for these key figures in connecting with each other and developing new national strategies towards hastening decolonisation and ultimately self-rule. The black American civil rights activist and sociologist W.E.B Du Bois, past organiser of the previous Congresses, attended as a delegate, whilst the writer Peter Abrahams represented pre-apartheid South Africa.

The Manchester 1945 meeting was a precursor to the development of a number of African independence movements that went on to successfully secure self-rule for countries across Africa.

The Congress was able to issue its manifesto as planned to the United Nations Organisation. As the future Prime Minister of Nigeria, Nnamdi Azikiwe, said: “the Pan-African Congress held in Manchester in 1945 marked the turning point in Pan Africanism from a passive to an active stage”.

A number of future independent African leaders were delegates at the Congress, including Kwame Nkrumah, Nnamdi Azikiwe and Jomo Kenyatta. The Congress provided a forum, which would be a springboard for these key figures in connecting with each other and developing new national strategies towards hastening decolonisation and ultimately self-rule.

It also signified the movement of the intellectual discourse on African self-realisation and solidarity with other causes moving from the Americas and the West Indies to the UK and then on to Africa. Joe Appiah, the representative of the West African Students Union in the UK for example, went on to play a key role in Ghana’s independence working directly with the nation’s first premier Kwame Nkrumah. His son Professor Kwame Anthony Appiah is one of the leading philosophers in the world and we are delighted to be hosting him in the marking of this anniversary, where he will be delivering a keynote lecture.

For the political heavyweights who attended the conference  - W.E.B. Du Bois, George Padmore and Makonnen, this would be their last conference in Europe before they emigrated to Africa. By the mid-1960s most African and Caribbean countries who had been represented at the conference had attained their independence.

The demands of the conference, for self-determination of colonial nations and closer to home for better standards of living and non-discrimination of citizens are similar to issues that the current Black Lives Matter movement in Britain are calling for: issues the government and institutions are being asked to address in the UK today.

We feel this anniversary comes at a critical time in our history and allows us to reflect on Manchester’s role in its support of the freedoms of the oppressed.

We are particularly excited to be hosting this 75th anniversary event in association with colleagues from the Universities of Manchester and Salford, echoing the solidarity formed across various peoples and nations of the Manchester Congress.

We feel this anniversary comes at a critical time in our history and allows us to reflect on Manchester’s role in its support of the freedoms of the oppressed.

We will have interactive coverage of events throughout the weekend using various digital media, and participation in all public events will be free to all. This enormously important event aims to celebrate the past and critically supports the Black Lives Matter agenda by publicly celebrating Black history.

You can view the PAC@75 programme of events on its webpage, and read more about what is taking place.