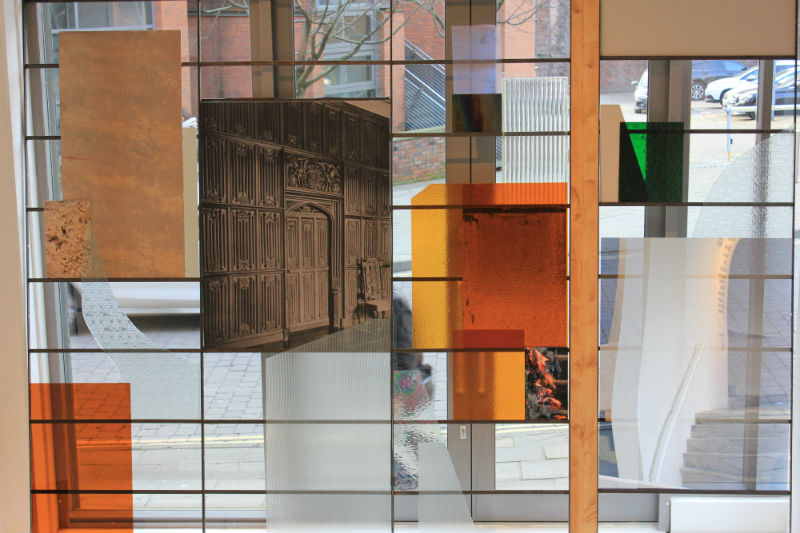 Architecture exhibition explores conflict between past and present

UnDoing looks at the tension between new developments and building renovation

An exhibition on how art and architecture manages conflict between the needs of the present and value of the past in the renovation of buildings and places has opened in Manchester, co-curated by two Manchester School of Architecture academics.

UnDoing at Castlefield Gallery (open until May 26) explores how buildings, places and artefacts are re-used, reinterpreted and remembered.

The project was initiated by the research of Sally Stone and Laura Sanderson from Manchester School of Architecture, who investigate the often conflicted relationship between past and present in architecture.

Photography, models, sculpture and film feature in UnDoing, which is a collaboration with Castlefield Gallery and independent curator Tom Emery.

The works look into what occurs when an architect redevelops an existing building or place where people have lived and memories have been forged, enlightening our relationship with the past and how we inhabit and respond to our present environment. Sally Stone, Reader in Architecture at the Manchester School of Architecture and co-curator, said: “It was lovely to be able to bring so many different artists and architects together. It is interesting that they may all start off with a similar process, one that reads the qualities of the place, that attempts to understand the nature of the environment, and then through a process of translation, change it in some way.

“But the results are radically different, the architect may create buildings, while the artist, someone whose process of analysis and interpretation may not be that dissimilar to the architects will create something completely unexpected. Their ideas have emotion, have feeling and passion. The architect has these of course, but then they also have to create something that stands up.”

Featuring in UnDoing is Lost Spaces, a special exhibit directed by Stone and Professor Tom Jefferies, Head of Manchester School of Architecture, and completed by MSA students.

This model-making exercise explores the memory of the remains of important lost buildings, including The Hacienda, a hut built by esteemed Austrian philosopher Ludwig Wittgenstein and the 18th century Caffè degli Inglesi in Rome which was destroyed during the Napoleonic wars.

On May 18, Stone and Sanderson, alongside architect and conservationist Johnathan Djabarouti, lead a tour of some of the most interesting and compelling examples of adaptation and re-use in Manchester.